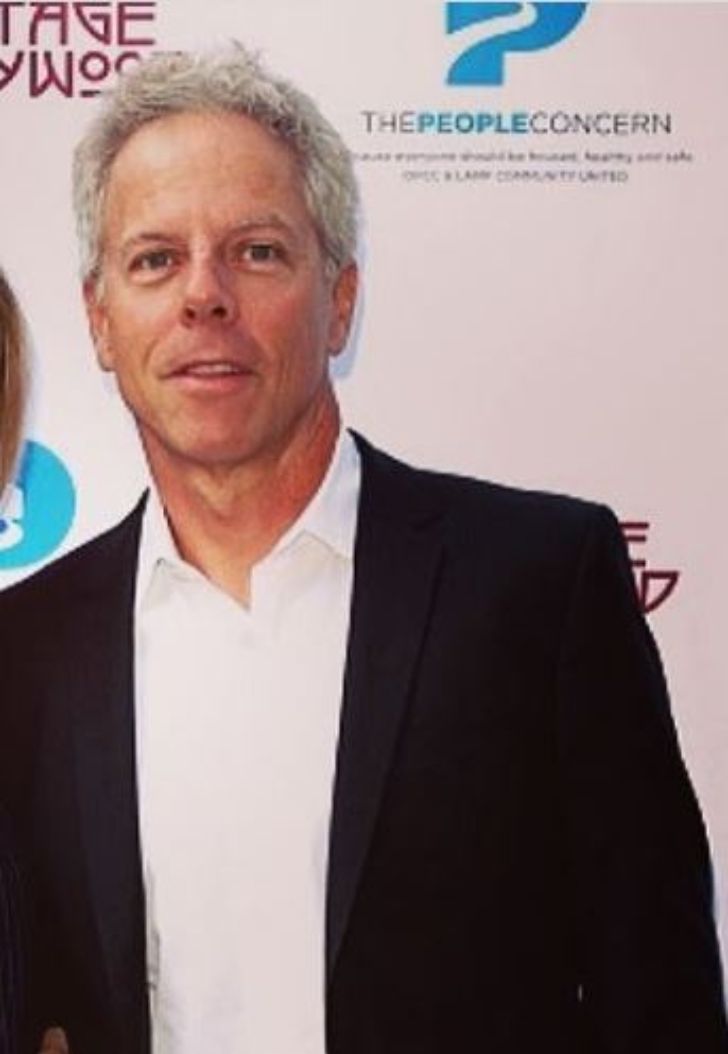 Greg Germann, a  Screen Actors Guild Award-winning American actor who came to the limelight after his role as Richard Fish in the legal comedy-drama show Ally McBeal (1997-2002). Starting from the Broadways, Germann moved to the TV screen in the mid-80s and has since more than 115 acting credits.

An American by nationality, Greg Germann was born on February 26, 1958, in Houston, Texas, the United States, to Marlene Martha Germann and Edward A. Germann. His father was a playwright and professor while her mother was a homemaker.

The Golden, Colorado sought acting interest at a young age, having appeared in middle and high-school plays. Moreover, he enrolled at the University of Northern Colorado and majored in Theater before moving to New York in 1982, to pursue a career in acting.

Acting Breakthrough From 'Ally McBeal'- What Is He Doing Now?

Greg Germann started his acting career in 1985, by playing the role of Creepy in the thriller film, Streetwalkin'. In the same year, he made a guest appearance in the television anthology series ABC Afterschool Special.

His other early projects are Miss Firecracker, Tattinger's, and Miami Vice. In 1990, Germann acted in the slasher film Child's Play 2. From 1995-96, he starred as Eric "Rico" Moyer in the sitcom Ned and Stacey.

Greg got his breakout role of Richard Fish on the FOX legal comedy-drama TV show Ally McBeal in 1997. For his significant performance on the show, he received Screen Actors Guild Award in 1999. He appeared on the show until 2002 alongside Calista Flockhart and Courtney Thorne-Smith. 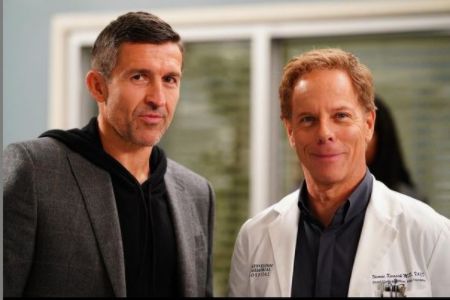 Subsequently, Germann played a recurring role in the NBC crime drama Law & Order: Special Victims Unit. He appeared on the show from 2013 to 2017 along with Christopher Meloni, Mariska Hargitay, and Richard Belzer.

In 2018, Germann was cast in the film Foster Boy and mystery thriller drama web TV series One Dollar.

Since 2017, Greg is portraying Dr. Tom Koracick in the ABC medical drama TV show Grey's Anatomy. He appears on the show along with Ellen Pompeo, Justin Chambers, and Kate Walsh.

Germann Is A Millionaire- Net Worth and Earnings In 2021

According to Celebrity Net Worth, Greg Germann has an estimated net worth of $8 million in 2021. This huge fortune is the courtesy of his acting prominence and stints in TV series and films, in a span of 3 decades. Ever since he landed as Richard Fish in Ally McBeal, the American actor's career took a big turn and has since got many TV offers.

Currently, he works in Grey's Anatomy as one of the main casts and pockets a salary of a 6-digit figure per episode. Reportedly, Ellen Pompeo, the highest-paid cast in the TV series takes home $575K per episode, while Patrick Dempsey, Sandra Oh, and Justin Chambers; their payrolls for an episode are $400,000, $350,000 & $375,000 respectively.

Germann has been a part of several hits movies in his decade-long career so far. Some of his movies are listed below with their box office collections and budgets.

According to some tabloids, the actor has owned a luxurious house in Los Angeles, California. Having a million-dollar net worth, he is currently living a lavish life.

Greg Germann Has Been Married Twice- Who Is His Current Wife?

'Ally McBeal' actor, Greg Germann has married twice in his life. Currently, he lives with his second wife Martha Champlin; they exchanged vows on June 29, 2013, in a private wedding ceremony. The duo dated for several years before they tied the knot, but are secretive about their courtship though.

The pair is yet to share any children of their own. Rather, Germann has 3 stepsons for Champlin's previous relationship. 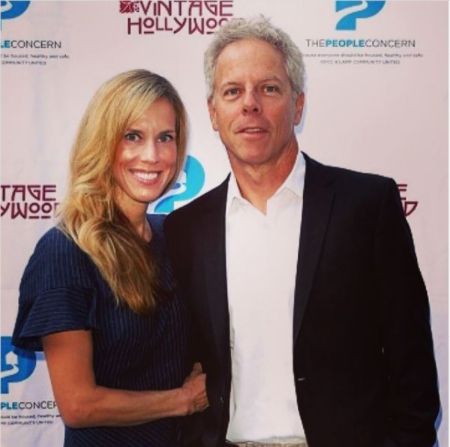 Before marrying Champlin, Germann was married to actress, Christine Mourad. They married in 1994 but divorced later, the reason & the date of their split being under wraps. While together, the former couple welcomed a son named Asa Germann in 1997.