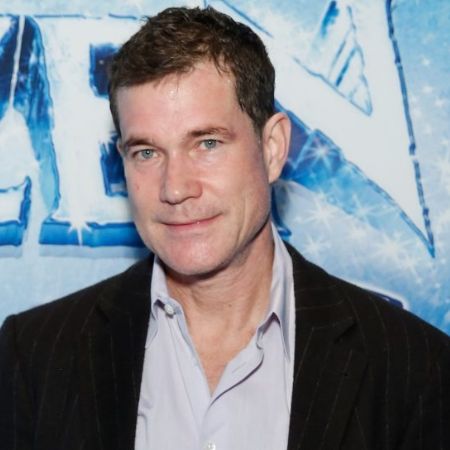 Dylan Walsh is an  American actor who came to limelight after he appeared in the role of  Dr. Sean McNamara in the Television series Nip/Tuck. For his role, he was nominated for Satellite Awards. The actor has many major roles in the television series including Everwood, Unforgettable, Blue Bloods, and Brooklyn South. He showcases his talent in movies like We Were Soldiers, The Lake House, and The Stepfather.

He was one of two kids to his parents who worked for the Foreign Service. He along with his sister Alison Walsh lived in Kenya, India, Pakistan, and Indonesia. Finally, his family moved to Virginia and settled there.

The actor graduated from the University of Virginia with a bachelor's degree in English. The actor moved to New York City to try his luck in his acting career. 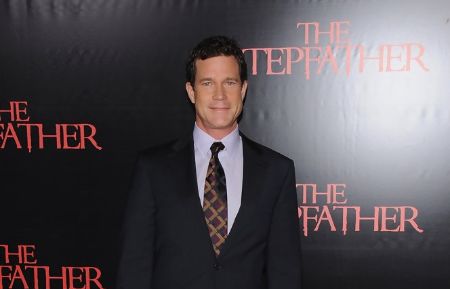 Dylan Walsh at the Premiere of The Stepfather SOURCE: Getty Image

The actor made his impact in a feature film in 2002 with the movie We Were Soldiers along with talented actors like Mel Gibson, Madeleine Stowe, and Sam Elliott. He got his main role in the 2018 TV show Life Sentence.

In 2019 he appeared in a recurring role in television series Blue Bloods alongside Donnie Wahlberg, Tom Selleck, and Bridget Moynahan.

The 56-year-old actor had collected $8 million net worth, as of 2020. The actor has been working in the films and television series for more than three decades.

The actor earned $125,000 per episode for his role in the television series Nip/Tuck. The actor also appeared in movies which collected well at the box-office.

Dylan Walsh has been married two times. At first, he was married to actress Melora Walters on 20th March 1996. The couple has two kids Thomas Charles Walsh on 30th April 1996, and a daughter Joanna Marie Walsh on 19th November 1997. The couple got divorced on 29th July 2003. 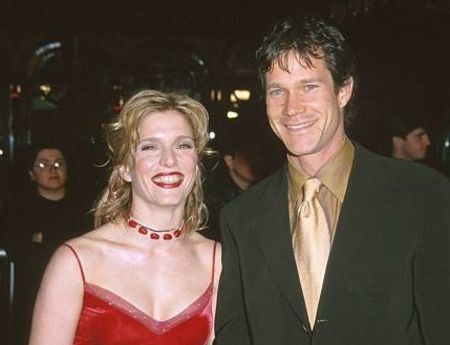 Then the actor dated Leslie Bourque and from his relationship, he has two children a son Hudson Scott and a daughter Amelie Belle. Walsh and Bourque are still together.