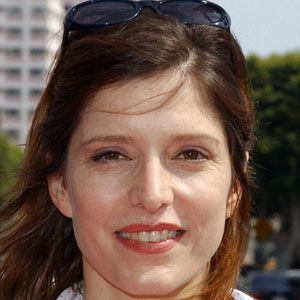 Melora Walters was born on October 21, 1960, in Dhahran, Saudi Arabia, to American parents. She has a slim figure,  blonde hair, hazel eyes, and a high-pitched voice.

She is of American nationality and belongs to white ethnicity. She stands at a height of 5 feet 2 inches (1.57 m).

In the same year, Walters appeared as Debbie in the ABC comedy series, Roseanne, alongside Roseanne Barr, Sara Gilbert and John Goodman.

She has since appeared in several other television shows such as Threat Matrix, Midnight Run for Your Life, PEN15 and Telling Secrets.

In 2006, Walters was cast as a series regular "Wanda Henrickson" in the HBO hit television drama series, Big Love. She appeared on the show until 2010, along with Bill Paxton, Chloe Sevigny, Ginnifer Goodwin, Jeanne Tripplehorn and Amanda Seyfried.

Has a Whopping Net Worth of $8 Million

According to multiple online sources, Melora Walters has a whopping net worth of $8 million. This clearly shows that the 59-year-old Boogie Nights star earns a substantial amount of money from her film and television career.

As for her salary, Walters reportedly makes around $50 thousand or $60 thousand for appearing on an episode of a series.

She had a house in Los Angeles, California, which she had purchased in July 1997 for $439K. The house had 4 bedrooms and 3 bathrooms, and she lived there until Marich 2010.

As we mentioned earlier, Melora Walters has married three times in her life. She first married to an American actor, Christopher Scotellaro. The two tied the knot in 1990 but they ended their relationship with a divorce just four years later.

Following the divorce, Walters went on to date Nip/Tuck actor Dylan Walsh. They walked down the aisle in 1996 and got a divorce seven years later in 2003. 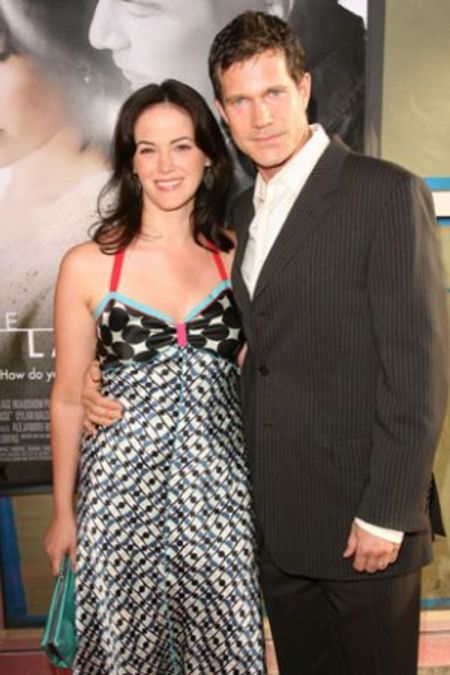 The former couple is parents of two children; a son, Thomas Charles Walsh, 23, and a daughter, Joanna Marie Walsh, 22.

Walters in currently married to American cinematographer Alex Vendler. She and her current husband exchanged wedding vows in 2008 and ever since they are living a happy married life.