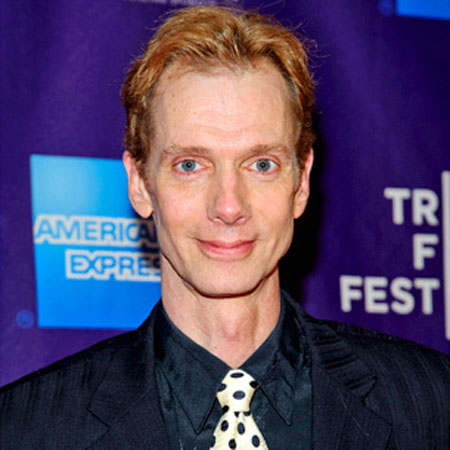 American actor, Doug Jones is best known for his roles in the horror and science fiction genres movies and series, where he appeared with heavy, make up to play nonhuman characters.Some of his best-known movies are Hocus Pocus, Crimson Peak, The Golden Army, The Shape of Water and Hellboy among others. Whereas, his well-recognized series include Buffy the Vampire Slayer, Falling Skies and The Strain.

Jones is married to Laurie Jones. The couple shares a strong bond and is very supportive of each others decision in their respective career.

Doug Jones was born on 24th May 1960 in Indianapolis, Indiana under the birth sign Gemini. Jones is American as per nationality and is of White ethnicity. Jones is the youngest among other three children of his parents. 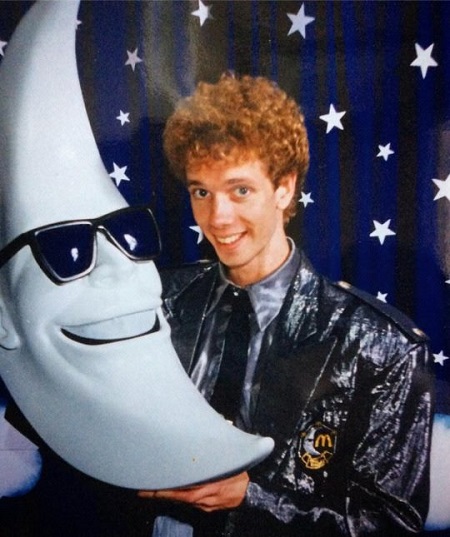 Jones attended Bishop Chatard High School and later graduated from Ball State University. When he was in the university, he used to perform as a mime.

Doug Jones at the initial phase of his career appeared in TV advertisement. He also used to work as a contortionist (a performer who shows extreme physical flexibility).

Jones made his Hollywood debut in 1987 from the movie, The Newlydeads. In 1990, he worked as Ken in Night Angel and subsequently acted in Carnal Crimes.

He then worked in several movies, such as Magic Kid, Tank Girl, Mimic, Denial, Mystery Men, Side Effects, Three Lives, Doom Nora Breaks Free Carnies, The Job, It’s Alive, and Crimson Park among others. He is particularly famous for his work in:

Jones is also popular for The Shape of Water, The Bye Bye Man and Tank Girl among others. He worked under prosthetic makeup in Hocus Pocus which was loved by the fans. He is mostly recognized for playing non-human characters such as Abe Sapien in Hellboy franchise and Silver Surfer in Fantastic Four: Rise of the Silver Surfer.

Jones made his TV debut in 1991 from In Living Color. Three years later, he acted in an episode of horror anthology TV series, Tales from the Crypt.

Jones then worked in several TV series including Skill Stalkings, The Young Indiana Jones Chronicles, The Weird Al Show, The Darking, Criminal Minds, The Neighbours and Sons of Anarchy among others. His most significant roles are in the following series:

As of 2018, Jones is working on the TV series, Star Trek: Discovery as Commander Saru.

Jones also worked in several web series debuting from Angel of Death in 2009 as Dr. Rankin.

He voiced Dr. Mayer in the video game, Astronomica: The Quest for the Edge of the Universe.

In 2009, Dough Jones won the Fangoria Horror Hall of Fame Awards. He also won The Festival Prize Awards and The Chairman's Vanguard Award among others.

Some of his nominated awards are LAOFCS Awards and Festival Awards.

Doug Jones has an estimated net worth of $2 million dollars. Jones acted in several hit movies that made an impressive collection at the box office.

Doug Jones married Laurie Jones in 1984. The couple has no children yet. 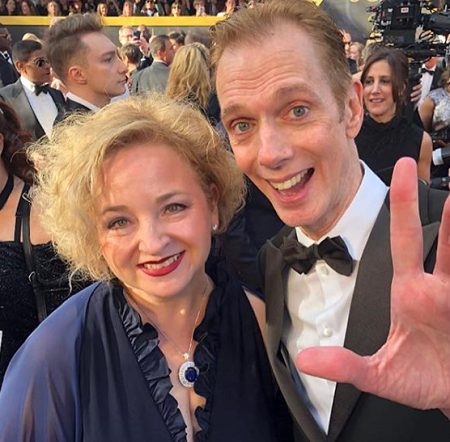 The couple attended several ceremonies and event together, most recently were seen together at the 2018 Oscar red carpet.

He has distinctive gestures and body language.

Here is the video, where Jones talks about his character in The Shape of Water: 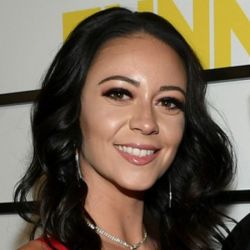 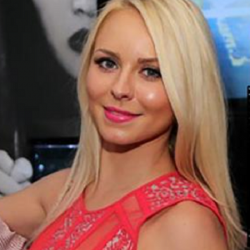