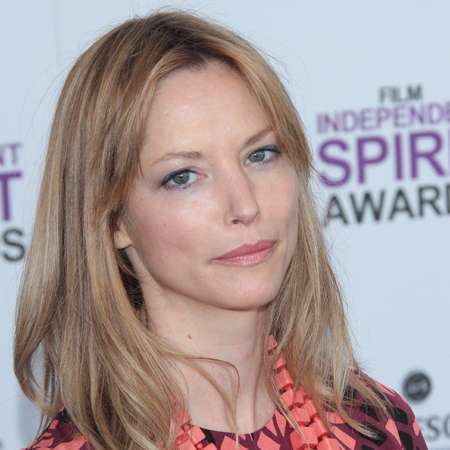 Sienna Tiggy Guillory was born on 16 March 1975 in Kettering, Northamptonshire, England, Guillory to American folk guitarist Isaac Guillory and English model Tina Thompson. Isaac comes from a Jewish heritage born in Guantanamo naval base in Cuba. When she was the tender age of two, her parents moved to Fulham, London with her and then when she was 11, the family moved to Norfolk.

Sienna has a half-brother named Jace, born to her mother and adopted by her father. Issac and Tina divorced in 1990 when Sienna was 14. She has a much younger half-sister and half-brother, named Ellie and Jacob.

Sienna went on to attend Gresham's School based in Holt, Norfolk, where she was seen taking part in numerous school productions. She started her career first as a model that was registered to London Modeling Agency, Select in 1997.

She went on to work for many companies and profession also such as Armani, Dolce & Gabbana, Burberry, and Paul Smith and also has appeared on the covers of numerous fashion magazines. Sienna became the face of the Hugo Boss fragrance campaign in 1999. She then decided to work as an actress therefore, she signed to Independent Models in London.

In 1993, Guillory made her screen debut in Riders. Sienna was then seen in films like Kiss Kiss (Bang Bang), oblivious, The Last Minute, The Time Machine, The Principle of Lust, Love, Actually, Resident Evil: Apocalypse as character Jill Valentine, Eragon as character Arya Drottningu. She went on to reprise her role in Resident Evil: Afterlife and Resident Evil: Retribution.

She is currently busy with the production of a high rise, Don’t Hang Up, Resident Evil: The Final Chapter. Sienna has starred as Helen in the TV miniseries Helen of Troy and as Lettice Knollys in The Virgin Queen. She is currently seen as character Natalie Yelburton in Fortitude.

Sienna does not have a long dating history. She met actor Nick Moran in 1996. Sienna is five years younger than Nick. The couple began going out on dates. They were really young and were madly in love so, on July 1, 1997, the couple got married. However, the relationship did not work out quite well with them thus they got divorced in 2000.

Immediately after the divorce, she began having an affair with phenomenal English actor Enzo Cilenti. The couple married two years later. Sienna and Enzo went on to give birth to two children named Valentina Cilenti and Lucia Cilenti both born in February 2011.

The couple has had lovely 13 years. They have not had any reported split-ups or divorce. They are living happily with their two lovely daughters.

Sienna's net worth is estimated to be $5 million. She earns a huge salary from her work.

Sienna looks very young and attractive. She stands tall at the height of 5 feet 6 inches. More information about the lovely and talented Sienna Guillory can be found on various social media sites like Wikipedia and IMDB.