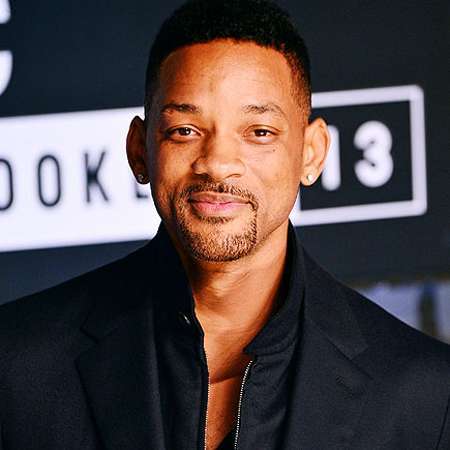 Will Smith is an American actor/rapper and comedian, is known for his roles of Chris Gardener in 2006 biopic movie The Pursuit of Happiness. Will Smith is the only actor to have eight consecutive film gross over $100 million in the domestic Box Office and eleven consecutive films gross over $150 million internationally. Smith has been nominated for two Academy Awards and five Golden Globe Awards. He has won four Grammy Awards. Smith has featured in several films including Men in Black film series, After Earth, Suicide Squad and Collateral Beauty.

Early Life And Education Of Will Smith

Will Smith was born as Willard Carroll “Will” Smith, Jr. on September 25, 1968, and now he is 49 years old. Will was born in Philadelphia, Pennsylvania of United States and now he is living in Los Angeles, California.

Will Smith is also known with his another name as The Fresh Prince and he is nominated within 2 Academy awards as well as he was won 4 Grammy Awards as the most successful songwriter, actor as well as producer. He has also been nominated for 5 Golden Globe Awards as well.

Will Smith was born to the father Willard Carroll Smith, Sr. who was a refrigerator engineer and his mother was a Philadelphia school board administrator whose name is Caroline Bright.

Will Smith was raised up by Baptist and he is the younger children- he has 3 siblings named as Pamela, Harry, and Ellen. Harry and Ellen are twins whereas, his sister Pamela if 4 years older in her age than that of him.

Will Smith studied at Overbrook High School and he also joined with the scholarship at Massachusetts Institute of Technology. During the very time in his college days, he seemed good in rap and also among the friends he used to mention that he wants to rap.

From the very time his passion as rapper raised that made him earn Grammy award in the year 1988 with the category of Rap which was his first award in his life.

Will similarly, also started working within the featured films among them Six Degrees of Separation during the year 1993 was the major role that he did within the drama.

Will is known with his trademark as Often playing roles of an agent as well as of policeman and his catchphrase, Aw, Hell no is the best made him so popular.

Will Smith started rapping at the age of 12, emulating heroes like Grandmaster Flash but tingeing his rhymes with comedic items that became his trademark later. He met DJ Jeff Townes at a party when he was 16 and became friends. Later, the duo named their partnership DJ Jazzy Jeff & The Fresh Prince.

They started performing together and their theme was teenage preoccupations in a clean, curse-free style that middle America found safe an entertaining. The duo’s first single Girls Ain’t Nothing But Trouble’ was a hit in 1986.
In 1987, their debut album, Rock the House, hit the Billboard Hot 200.

At the age of 18, he became a millionaire. In 1988, the pair released their album He’s The DJ, I’m The Rapper which won Grammy Award for Best Rap Performance.

In 1989, the duo released their third album And In This Corner. Later, DJ Jazzy Jeff left the duo in the late 1980s and hired another hip-hop artist Ready Rock C. They collaborated till 1994 and Smith also moved to act.

Will Smith will be playing the role of Genie in Disney’s musical romantic fantasy adventure film Aladdin (2019) alongside Naomi Scott and Mena Massoud.

Will Smith's Net Worth, Salary, And Major Source Of Income

Will Smith’s estimated net worth is $300 million as of 2019. He amasses the huge amount of net worth from his three decades long filmy journey. His net worth has massively hiked these days. In 991, he received $50K from his debut film Where the Day Takes You.

As of 2014, 17 out of his 21 films in which he has been mainstream roles have accumulated worldwide gross earnings over $100 million each- five taking in over $500 million each in global Box Office reports.

As of 2017, his films have collected over $7.5 billion at the Box Office. Smith takes nearly $10 million each film. In 2016, he received $20 million salary from Suicide Squad, it is expected that he will charge $30 million for each movie in 2018.
In 2010, he produced the remake of The Karate Kid starring his son Jaden Smith, which earned $360 million at the Box Office.

Smith owns a lavish mansion in California which cost $6 million. In September 2017, he sold his Hawaiian house for $12 million which he bought in 2015. He has a lavish car manufactured by GL 450- cost $45K. He has another car Cadillac Escalade ESV manufactured by Ford motors- cost $74500.

Smith has a private jet, he flew most of the times on his private plane. Smith also donated a hefty amount of money to charitable works.

Will Smith's Wife, Son, And Married

William Smith is a married man. He has been married twice in his life. He is currently married to Jada Pinkett Smith. The couple dated a few years before they exchanged the vows on 31 December 1997. They are a happily married couple and there is no news about divorce. Smith has two children with her- Jaden Smith( born 1998) and Willow Smith (born 2000).

It's been over two decades that the couple has been sharing the wonderful married life.

Previously, the actor was married to Shree Zampino.  After a long time affair, Will and Zampino on 9 May 1992. Later, this couple went through a divorce due to their conflicts in the married life and announced their official divorce on 10 December 1995. The duo has a son named Tray Smith together. Here are the five interesting facts about Will Smith.

After divorcing Smith, Zampino was married to former NFL player Terrell Fletcher from 2007-2014. She has already filed for divorce with him but has not finalized yet. Even after a divorce, she has remained a good friend of first husband Will Smith.

Will Smith's Age, Height, And Other Facts 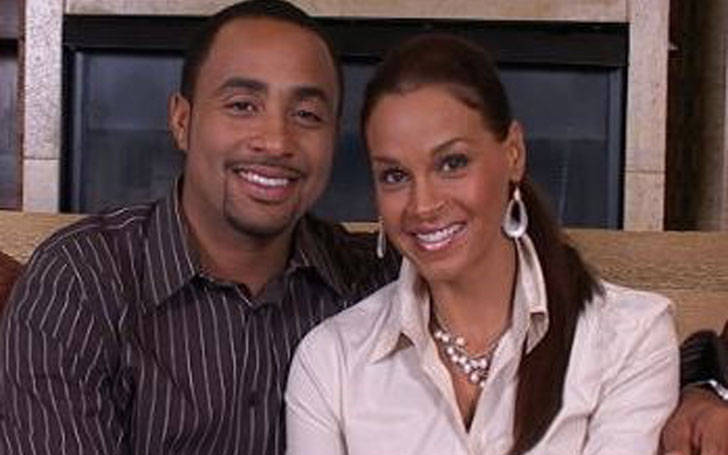 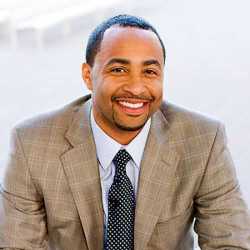