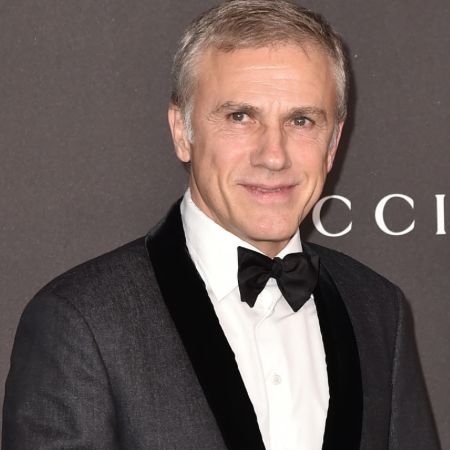 Christoph Waltz is a German-Austrian actor and director. The actor gained his fame from the Quentin Tarantino's movie Inglourious Basterds and Django Unchained for both movies he won Academy Award and Golden Globe for supporting role. His other notable movie includes Spectre, Alita Battle Angel, Big Eyes, and The Legend of Tarzan.

Christoph Waltz was born on 4th October 1956, in Vienna, Austria. He belongs to mixed ethnicity and holds the dual nationality of German and Austrian.

Waltz graduated from Theresianum in Vienna. Then he went to study acting at the Max Reinhardt Seminar. The actor enrolled at the University of Music and Performing Arts Vienna, but later thought his voice was not good for an opera career.

Christoph Waltz made his debut as an actor from the German television series Am Dam Des in 1977.  As for his first silver screen presence, he worked in the 1981 German movie Headstand. He worked in many television series and a feature film and his craft led him to work in Quentin Tarantino's movie Inglourious Basterds in 2009. For which he won his first Academy Award and Golden Globes for the best supporting role. 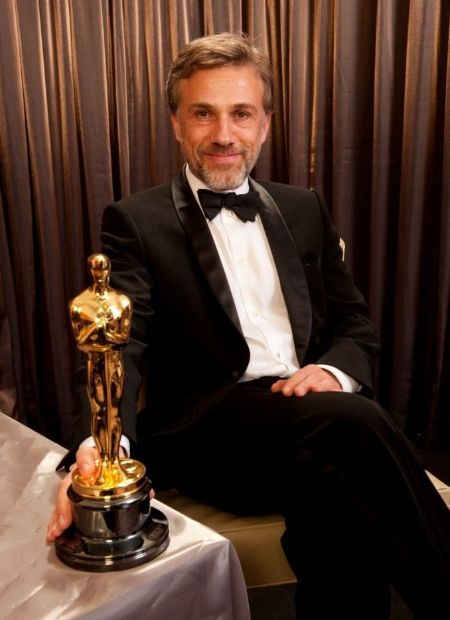 The actor shared the screen with Jamie Foxx, Leonardo DiCaprio, and Kerry Washington in the movie Django Unchained directed by Quentin Tarantino. For his role, he won Academy Award and Golden Globes Award for his role.

After that, he was offered many big roles in the movie including Big Eyes, Spectre, The Legend of Tarzan, and Downsizing. In 2019, he shared the screen with Rosa Salazar, Jennifer Connelly, and Keean Johnson in Alita Battle Angel. The same year, he made his directorial debut from the movie Georgetown.

He is reprising his role as Ernst Stavro Blofeld in the James Bond movie series No Time To Die in 2020.

Net Worth Around $30 Million

Christoph Waltz has been working for more than 40 decades as an actor and made him a brand of himself. According to celebrity net worth, he has an estimated net worth of $30 million, as of 2020.

The actor must charge in million for his role his the movies. As he has appeared in many films which do well in the box office, here are some of his movies with its box office.

The actor resides in Los Angeles just like many renowned celebrities. He has not shared his information about his properties and the house he owns.

Christoph Waltz has been married twice. First, he tied the knot to psychotherapist Jackie. The former husband and wife lived together for 17 years until their divorce. From his first marriage, he has three children. 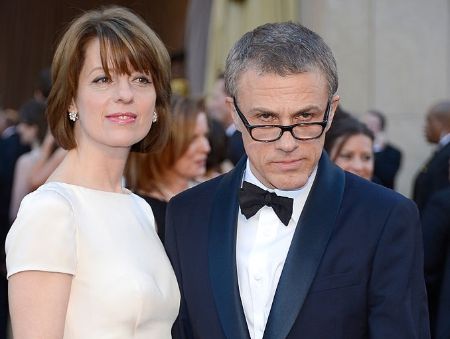 After his divorce, he tied the knot with costume designer Judith Holste. From his second marriage, he has one child daughter.

The actor split his time between Los Angeles and Berlin.