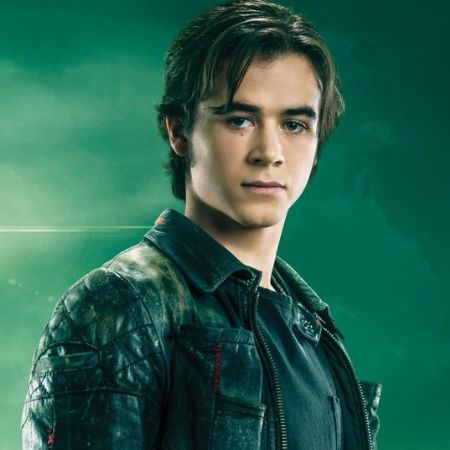 Born And Raised In Colorado

Keean Johnson was born on 25th October 1996, in Colorado, United States. He belongs to mixed ethnicity and holds the American nationality.

Keean is the elder son of a British father and an American mother. He raised along with his younger brother Cade Johnson in Colorado.

Nominated For Young Artist Awards For The Role In Spooksville

Keean Johnson made his debt from the television series Nashville in 2012. The following year, he got a lead role in Spooksville and shared his screen along with Katie Douglas, Frank C. Turner, and Jacqueline Samuda. The same year, he shared a recurring role in the series The Fosters.

The actor turned his interest in silver screen and made his feature film debut from the movie Heritage Falls along with David Keith, Nancy Stafford, and Sydney Penny in 2016. In the same year, appeared along with Erica Dasher, Chachi Gonzales, and Ryan Rottman in the second season of TV series Guidance. 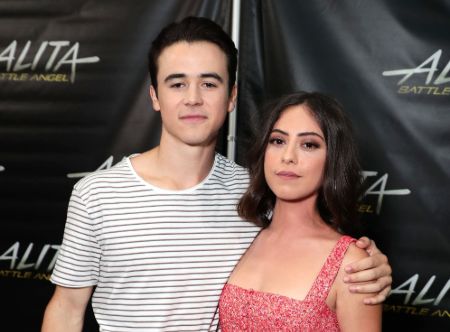 Keean Johnson along with co-actress at the Alita Battle Angel premiere SOURCE: Pinterest

With his fame, he got the role in Robert Rodriguez's 2019 feature film Alita Battle Angel. The actor acted along with Rosa Salazar, Christoph Waltz, and Jennifer Connelly. The same year the actor appeared in feature film Low Tide, We Summon the Darkness and Midway. He appeared alongside Zendaya, Maude Apatow, and Eric Dane in teen drama television series Euphoria.

Keean Johnson worked as an actor for many years. With his many years of work, he has gathered a net worth of $2.5 million, as of 2020.

The 23-year-old actor has not revealed much information about his salary and income. However, the average salary of an American actor is around $52,000 per annum. The actor appeared in the movie Alita Battle Angel which collected $404.8 million against $170 million budget.

Just like many actors and actresses made Los Angeles their home and Keean is also one of them. The average house in Los Angeles is around $859,000.

Is The Actor Dating Any One?

Kean Johnson is yet to be married. But the actor is currently dating actress Sofia Boutella. Before dating her, he has not revealed any information about his past relationships. 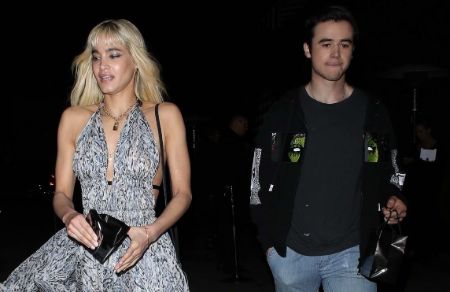 On the other hand, his girlfriend dated Chris Pine, Robert Sheehan, and Matt Pokora in the past. The actor is not much active in social media, he has a twitter account but has not posted anything on his official Twitter account.

The actor and his girlfriend are living a blissful life in Los Angeles.