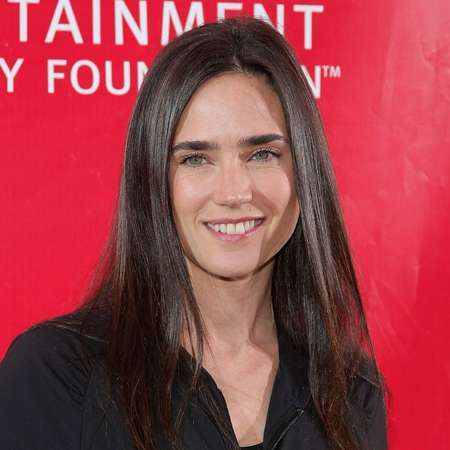 Academy-Award winning Jennifer Connelly has forged an illustrious acting career came to the limelight following her role in the movie Once Upon a Time in America 1984 and her real limelight came after her smashing performance in Ron Howard's biopic A Beautiful Mind. She is also known for her work in Spiderman, Hulk, Dark Water, as well as Earth Stood Still.

Jennifer Connelly started her career firstly as a child model. She appeared in several commercials, television advertisements, and newspapers before landing her debut role in the film Once Upon a Time in America. She also then went on to act in several films along with modeling. She appeared in the 1986 film called Labyrinth and the 1991 films like Career Opportunities and The Rocketeer. The role of Marion Silver in the 2000 drama Requiem of a Dream won her critical acclaim. Before this, her role in the science fiction film Dark City too was highly appreciated.

After Connelly appeared in the 2001 biopic of mathematician Nash’s biopic A Beautiful Mind, she won critical acclaim for her role as Alicia Nash. She even won an Academy Award, a BAFTA Award, and a Golden Globe Award for the same. She later appeared in several films like the 2003 film Hulk where she appeared as Betty Ross and in the 2005 horror film Dark Water.

The 2006 film Blood Diamond and the 2008 movie The Day the Earth Stood Still also portrayed her. The 2009 film He’s Just Not That Into You and the 2014 film Noah are her other film credits.

Connelly has also been named by Amnesty International as the Ambassador for Human Rights Education in the year 2005 and she has been included in the lists of the world’s most beautiful women in Fair, Esquire, Los Angeles Times, Vanity, and Time.

Connelly is a film actress of American nationality who was formerly a child model as well. She has appeared in movies like A Beautiful Mind and He’s Just Not That Into You. Her other roles include movies like Hulk and Dark Water. She is the recipient of the Academy Award, Golden Globe Award as well as BAFTA Award.

Jennifer Connelly's Net Worth And Salary

Jennifer Connelly has collected a large amount of money from her work in both movies and TV series. And the actress has an estimated net worth of around $20 million, in 2019.

As far as her dating history is concerned, Jennifer Connelly was rumored to be in an affair with Don Johnson in 1989. She then was in a relationship with Dweezil Zappa in 1990. She dated actor Billy Campbell in 1990. The relationship lasted until 1995. She was dating Billy Crudup in 1996. And Crudup is currently dating Gypsy Star, Naomi Watts.

Connelly was then in a relationship with David Dugan from 1996 to 1997. Josh Charles was her boyfriend from 1999. They dated until 2002 after which they broke up.

Connelly dated Russell Crowe according to news and tabloids when they were filming a beautiful mind together but the relationship was not confirmed. Connelly is currently married to her husband Paul Bettany. They got married on 1st January 2003. They have two children together.

They are doing pretty well together and do not seem to be under any marital problems. The family currently resides in Brooklyn, in New York.

Connelly's Eye Color: she has a grey-colored eye.