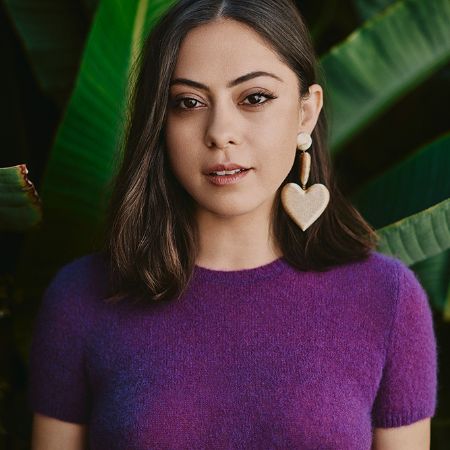 Rosa Salazar is an American actress who has appeared in movies like The Divergent Series: Insurgent, Maze Runner: The Scorch Trails and Maze Runner: The Death Cure. She got fame from the title role in the sci-fi movie, Alita: Battle Angel.

She is the only child to her parents. Her parents got divorced at an early age after which her mother put her in foster care. She liberated herself free from foster care at the age of 15.

She attended Eleanor Roosevelt High School in Greenbelt while she was in foster care. She was active in the school theatre programs.

Has Net Worth of $4 Million

Rosa Salazar has an estimated net worth of $4 million. She collected her major chunk of salary from her acting career. 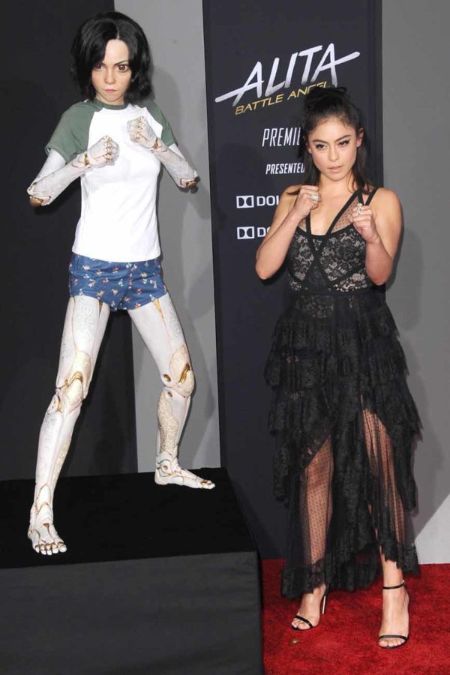 Salazar has appeared in numerous hit movies. Here are some of her movies with their budgets and box office collections.

Rosa Salazar made her acting debut in the television series Old Friends in 2010. In the same year, she got a major role in the web series CollegeHumor.  The actress also provided her voice in the 2013 movie Epic.

She made her first film appearance with the 2014 crime drama film, Jamesy Boys, for which she was nominated in various awards including Hill Country Film Festival Award for Best Actress. For her performance in the film, she has also won Twin Cities Film Fest Breakthrough Achievement Award for Performance. 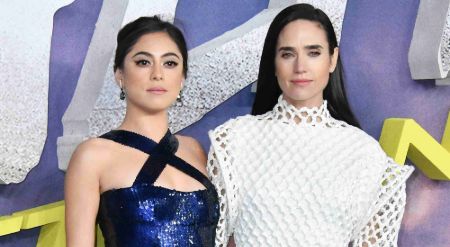 She appeared in Maze Runner: The Death Cure, The Kindergarten Teacher and Bird Box in 2018. In 2019, she appeared in Alita: Battle Angel.

She has also provided her voice for 8 episodes of animated television series Undone. Her future project includes Pink Skies Ahead and Brand New Cherry Flavor. She has also worked on Undone along with Siddharth Dhananjay.

Living Single And Focused On Her Career

Rosa Salazar is living a life single. She has just started her acting career and so she is now only focused on her career.

She was previously in a relationship with Isacc Hilleger who is also an actor by profession. The pair dated for several months and then called it quits without citing a reason for the split.