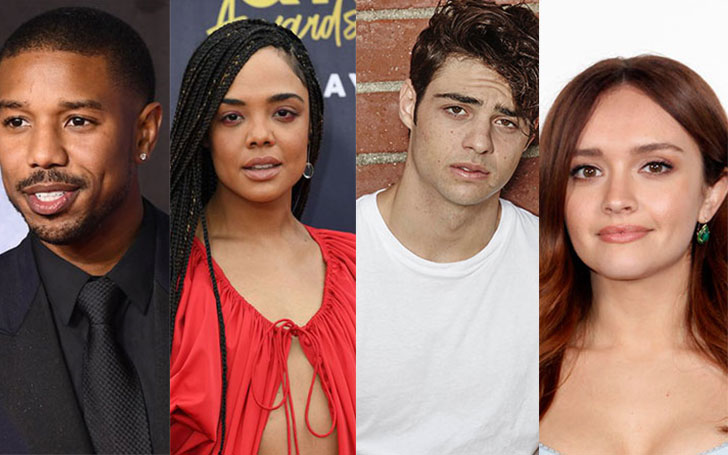 The year 2018 was quite a good year for movies. Whether a mega comic crossover Avengers: Infinity War, Animated movies like Incredibles 2 and Spider-Man: Into the Spider-Verse, horror smash A Quiet Place, Or a Netflix drama To All the Boys I've Loved Before every movie won our heart.

Along with the movies, there are few actors as well who definitely ruled the year 2018. From Tessa Thompson to Hannah John-Kamen we are going to reveal you the five break out star of 2018 here.

You may already know Hannah John- Kamen from her role in the movie Ant-Man and the Wasp, Steven Spielberg's Ready Player One and Tomb Raider. Although she has not made a household name that will surely be changing in 2019. 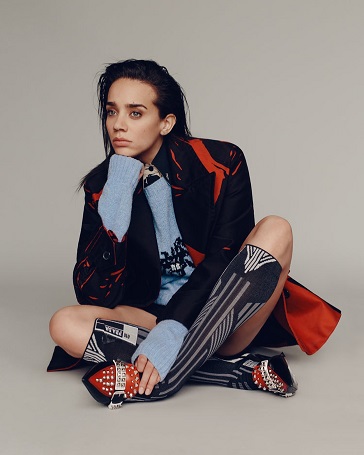 Chance are, you probably saw Olivia before the English actress first gained recognition from the American psychological horror drama Bates Model on the A&E series as well as mini-series Vanity Fair. 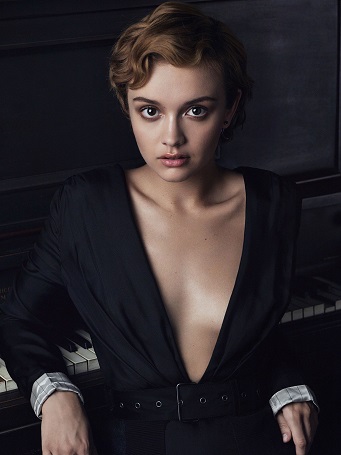 Olivia got her big chance to be a huge star of Hollywood when she starred in Steven Spielberg's Ready Player and Thoroughbreds.

Also Read, "Controversies Are Like A Package Deal In Hollywood", Here Is The List Of Top Five Celebrity Controversies Of 2018.

From making an appearance in episodes of an American drama television series Grey's Anatomy, Private practice, Westworld and Heroes to starring in hit movies Marvel Universe Thor Ragnarok and in Men in Black: International Tessa Thompson is undoubtedly one of the promising Hollywood stars. 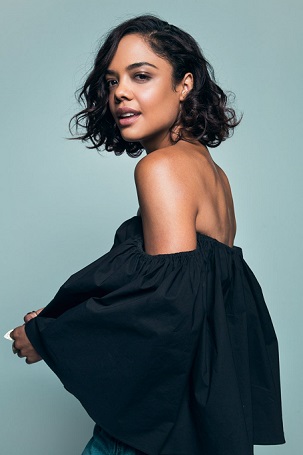 We all have admired Tessa Thompson for her Beauty with Brawn looks.

Also see, "Every Love Story Is Beautiful, But Theirs Is Our Favorite", Here Is The List Of Top Five Best Couples Of 2018.

Centineo got her chance to be Hollywood's spotlight after starring in Creed II and Dear White People.

The 22-year-old American actor Noah has already been everyone's favorite idol. The juvenile actor made his mark in the film industry after starring in the Netflix comedy movie Sierra Burgess is a Loser and To All The Boys I've Loved Before. 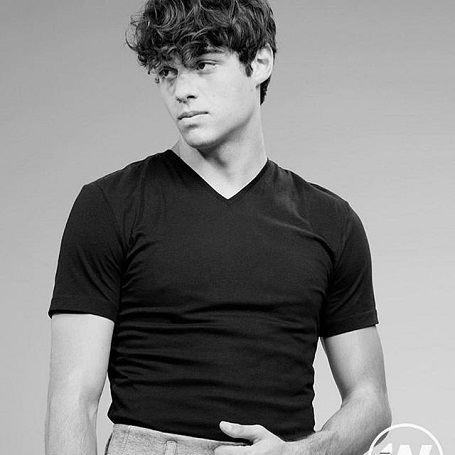 Moreover, Centineo is also known for his roles in the American family drama Television series The Fosters and Disney channel original movie How to Build a Better Boy of 2014.

You May Also Wanna Read: Is Hollywood's New Sensation Noah Centineo Dating Someone? Details Of His Relationships

Micheal B. Jordan is not a newbie actor in Hollywood. You probably came to know him when he propelled to fame after starring Marvel Universe Black Panther and Sports drama Creed II. 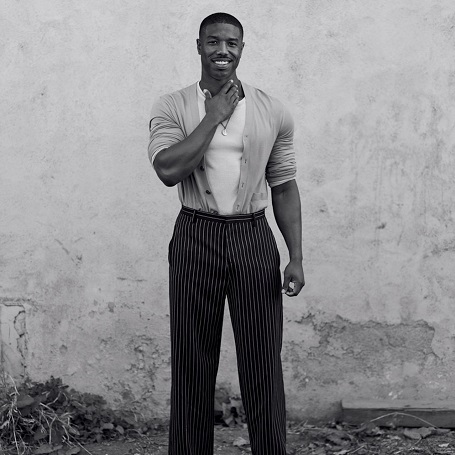 Making his first Television appearance in American crime drama series  The Sopranos back in 1999 he gained prominence through HBO's series The Wire and the NBC series Friday Night Lines.

Also Read, "The Hottest Love Has The Coldest End", Here Is The Top Five Celebrity Break-ups Of 2018.