Is Hollywood's New Sensation Noah Centineo Dating Someone? Details Of His Relationships 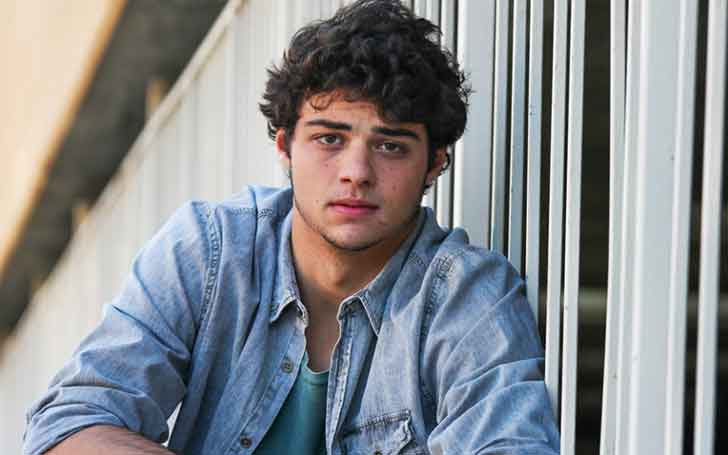 An emerging actor Noah Centineo has become a Hollywood heartthrob following his lead role in the film To All the Boys I've Loved Before. Following the success, the star is attracting the attention of his female fans who are curious about his love life. Who is he dating now?

Along with his flourishing acting career, he equally has had an interesting love life. Here, we have all the information regarding his relationship.

Is Noah Centineo Dating Someone?

The Fosters actor Noah Centineo is very famous among girls for his handsome looks and charming personality. The actor is always in the limelight concerning his romantic side as he has had a pretty decorative relationship history.

As for our concern, Centineo is currently single. The actor is yet to confirm his current relationship status whether is truly single or is dating someone secretly. Lately,  Centineo is reported to be dating his To All the Boys I've Loved Before co-star Lana Condor. 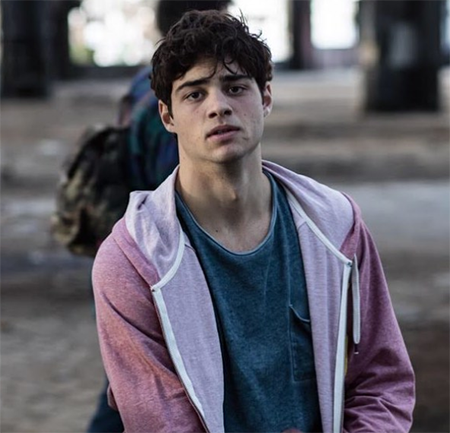 Noah and Lana shared an amazing on-screen chemistry in the Netflix teen romance film for which they are rumored to be dating off the screen as well. The on-screen couple frequently posts the pictures of their good old To All the Boys I've Loved Before days, which makes fans even more suspicious about their dating story.

No doubt, the two share a strong bond off the screen, however, it's all mystery till the pair confirm whether they are seeing one another or not.

The Hollywood hunk Noah Centineo had been in a few serious relationships. Centineo dated an American actress Kelli Berglund back in 2013. During the time, both of them were leading a normal life as both of them were just starting their acting journey. After a few years of togetherness, the couple walked on opposite ways.

Then in 2016, Centineo famously dated the TV actress Angeline Appel. The couple frequently shared cozy pictures of one another on their social media account Instagram. The two dated for over two years before breaking up. 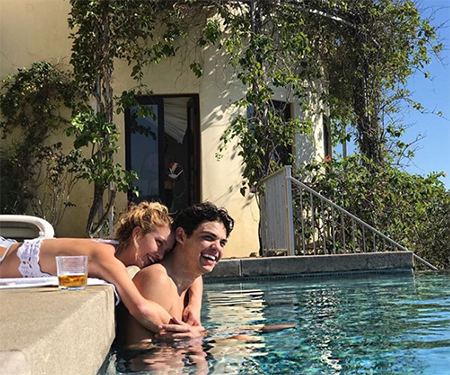 Before Angeline Appel, the actor briefly dated a singer Lauren Kolodin. However, there is not much information about their relationship. Other than that, there's no other relationship of the actor.