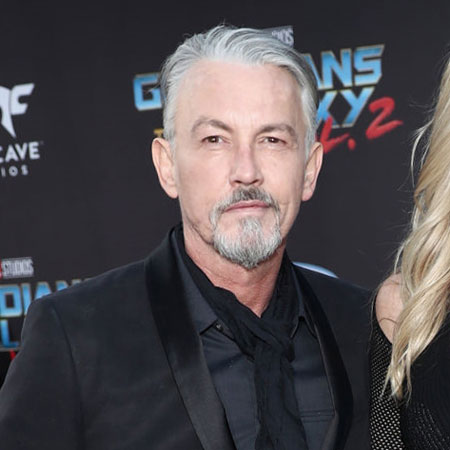 Scottish actor, Tommy Flanagan is best known for his role Filip Telford in the crime drama series, Son of Anarchy. Flanagan made his acting debut from the TV series, Screen One. In 1995, he made his big screen debut with the movie, Braveheart and has worked in numbers of movies and TV series since then.

Flanagan is married to Dina Livingston. Dina is his third wife. The couple tied the knot in 2010 and shares a child together.

Tommy Flanagan was born to Elizabeth Flanagan and David Flanagan on 3rd July 1965 in Glasgow, Lanarkshire. He is Scottish as per nationality and as far as his ethnicity is concerned, he is Caucasian. 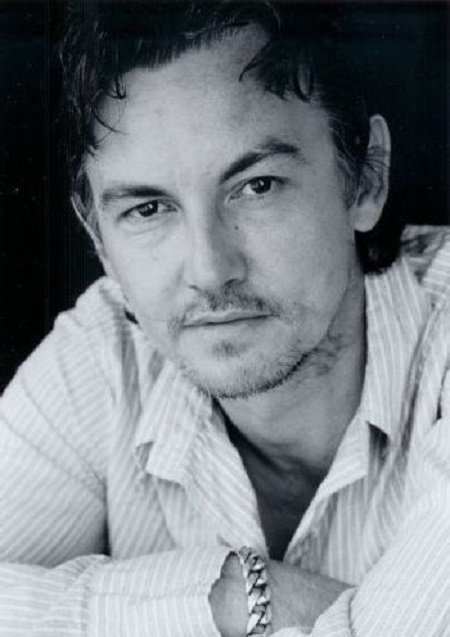 During his childhood, he used to be an altar boy. At the initial phase of his career, he worked as a DJ in a nightclub where he was attacked with a knife outside the club.

Tommy Flanagan made his debut in 1992 from the TV series, Screen One. Subsequently, Flanagan worked in TV series, Tis the Season to be Jolly and Taggart. In 1995, he made his movie debut from an epic war film, Braveheart directed by Mel Gibson.

Flanagan then appeared in several movies, The Game, Gladiator, Strictly Sinatra, All About the Benjamins, Trauma, San City, Smokin’ Aces, Hero Wanted, Winter, and Paillon among others. Along with movies, he also worked in TV series like Rebus, Lie to Me, Peaky Blinders, Revenge and Gotham among others.

Tommy Flanagan, however, is popular for his role in the crime drama TV series, Sons of Anarchy. He shared the screen with Charlie Hunnam, Katey Sagal, Ron Perlman and Kim Coates among others.

Tommy Flanagan has an estimated net worth of $3 million. Some of his movies that made a good collection at the box office are listed below:

Tommy Flanagan has been married thrice. In 1998, Flanagan tied the knot to Rachel Flanagan, a casting director. Their marriage did not last long and divorced in 2001. After the divorce,  he married for the second time in 2007 with Jane Ford, an American citizen. The couple separated after living together for three years. 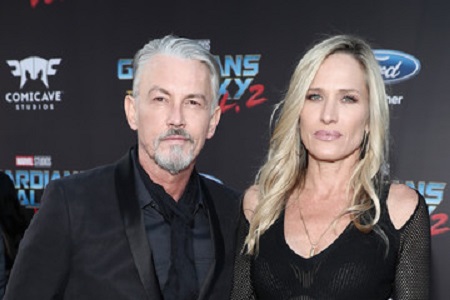 In 2010, Flanagan exchanges vow with his current wife, Dina Livingston, a film producer. The couple welcomed their only daughter, Anujanue Elizabeth Flanagan in 2012. The pair is still together without any divorce rumors and extramarital affairs.

Flanagan is a supporter of Celtic F.C.

Below, the video is of Tommy Flanagan's talking about his character in the movie Sons of Anarchy.