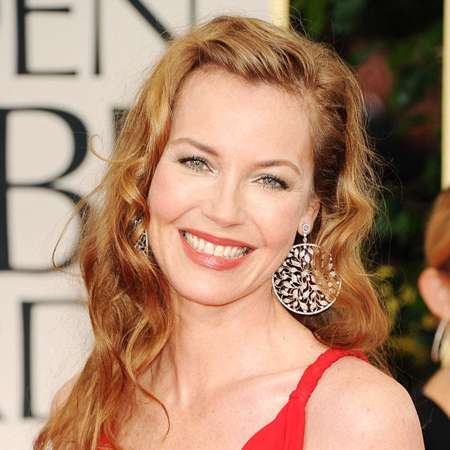 Connie Nielsen was born on 3 July 1965, which makes her 50 year and her place of birth is Frederikshavn, Denmark. Connie was born as the daughter of father Bent Nielsen and mother Laila Matzigkeit. Her father was a bus driver and her mother was an insurance clerk. Along with her family she was raised in Mormon. According to her nationality she is Danish. And her ethnicity is White. She has two brothers namely Ulrich Nielsen and Bent Nielsen and a sister Sos Nielsen.

Connie Nielsen attended drama school in Rome. At the age of 18 she worked as an actress and model in France.

Connie Nielsen made her acting debut from 1984 French movie Par oů t'es rentré On t'a pas vu sortir. In 1991 she was featured in Vacanze di Natale '91. She made her Hollywood movie debut from 1997 American mystery thriller film The Devil's Advocate in the role of Christabella Andreoli.

She appeared in the movies like Permanent Midnight, Rushmore and Soldier in 1998. In 2000, Connie was featured in movie Dark Summer as Megan Denright and in science fiction film Mission to Mars. Same year she got a chance to be featured in the British-American epic historical drama film Gladiator, where she appeared in the role of Lucilla and for her role n the movie she was nominated for several awards including Blockbuster Entertainment Award and Screen Actors Guild Award.

Connie Nielsen is very beautiful lady with enormous acting talents. She has been in relation with many guys in the past but her current relational status is single. Connie Nielsen's sexual orientation is straight.

Connie Nielsen had an affair with Fabio Sartor. Later in 2003, she was romantically linked with musician and singer Huey Morgan. After separation with her boyfriend, she was lined with an American actor Josh Lucas in 2004.

She started relationship with Metallica drummer Lars Ulrich. And they remained in relation for about 8 years and due to misunderstanding they separated in 2012. She has two children namely Sebastian Sartor and Bryce Thadeus Ulrich-Nielsen. Connie is not married yet, she might be looking for perfect spouse. Currently there are no any rumors relating her love affairs.

Connie Nielsen has a net worth of 8 million dollars and her salary is under review. Her bio and career related information is updated in Wiki.