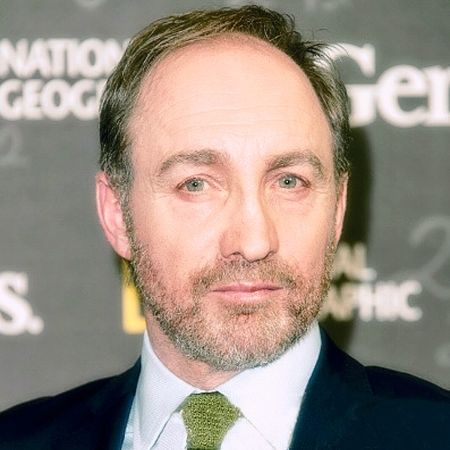 The Irish actor Michael McElhatton has appeared in various movies and television series but got recognition from his role as Roose Bolton in the television series Game of Thrones. He also appeared in movies like The Foreigners and DC's comic movie adaptation Justice League. He won Irish Film and Television Award for Best Actor in a Television Drama with the series Paths to Freedom.

Born In Suburb Of Dublin

Michael McElhatton was born on 12th September 1963 in Dublin, Ireland. He belongs to Caucasian ethnicity and holds Irish citizenship.

He went to study acting at the Terenure College, where he studies traditional drama. After completing his education from Terenure, he moved to London. He moved to London and stay there for eight years and graduated from the Royal Academy of Dramatic Arts in 1987.

Irish Film To Game Of Thornes

McElhatton debuted from the Irish film I Went Down, which was released in 1997. Later he appeared in various Irish and British films, including SaltWater, Blow Dry, The Actors, and Fifty Dead Men Walking.

He won the Irish Film and Television Awards for Best Actor in a Lead Role in Television for his role Paths to Freedom in 2000. He also appeared with Andy Serkis in the 2011 movie Death of a Superhero. 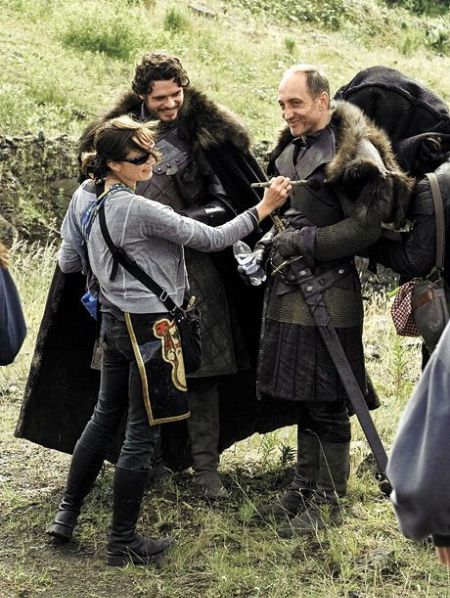 Behind the Scene of Game of Thrones  SOURCE: Pinterest

He last acted movie was in 2017 The Foreigner and DC's comic movie adaptation Justice League.  In 2019 his two series The Rock and Chernobyl were released. He also worked as a voice actor in two video games Final Fantasy XIV: Stromblood and Final Fantasy XIV; Shadowbringers.

The Irish actor has been working in the entertainment industry for three decades and worked in Hollywood for seven years. He has gathered $1.4 million net worth from his three decades acting career. 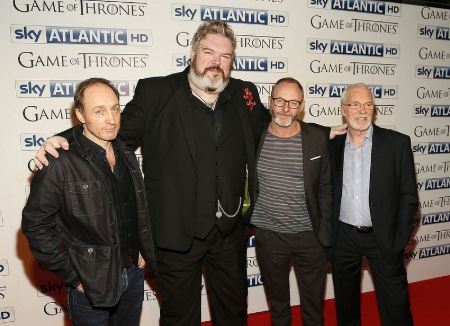 Michael at the Game of Thorne Premier with other co-star SOURCE: Getty Image

He worked is a famous television series like Game of Thornes; he must take a salary in thousands of dollars. He also appeared in some of the movies that have collected an enormous amount in Box Office. Here are some of his films:

He has not also been linked with any of his co-actor or any other personality. He is living and enjoying every moment with his works and family.