Ian Whyte, a Welsh-born basketball player-turned-actor & stuntman made his TV debut in 2004. Best known for his works in Alien vs. Predator (2004) and Aliens vs. Predator: Requiem (2007), Whyte grabbed TV acclaim appearing in the HBO series Game of Thrones (2011- 19) in various roles.

Was A Basketball Player Before Acting Venture

With such an impressive height, Ian sought interest in basketball and was on the high school team. During his senior year of high school, the coach Vinnie Whitehead brought him to play basketball for Henry Hudson Regional High School in Highlands, New Jersey; graduated from there in 1990. 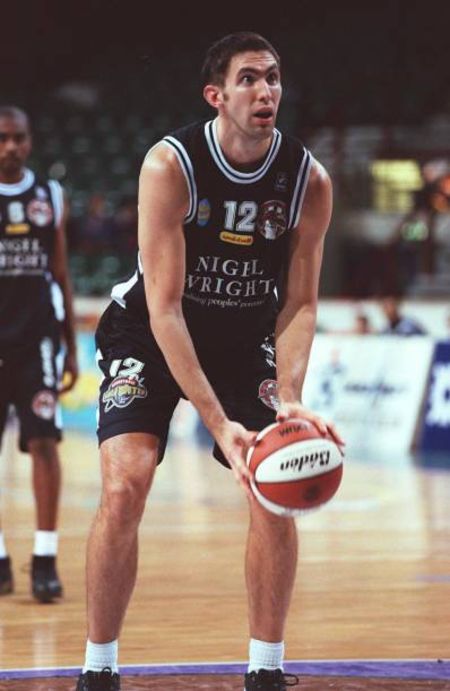 Shortly after, on a scholarship, he played in Iona College in New York and Clarion University in Pennsylvania, before returning to England in 1994, where he would play for London Towers. His promising gameplay earned him a spot in international games and has played for teams across France, Belgium, Greece, and Portugal.

Following his return to England in the late 90s, he joined Newcastle Eagles and would play with the team until his retirement in 2003.

In 2004, Ian Whyte made his on-screen debut through the film Alien vs. Predator and would appear as Predator in its sequel Aliens vs. Predator: Requiem (2007). Having worked in Dragonball Evolution (2009) and Solomon Kane (2009), the Welsh actor was cast as Sheikh Suleiman in the 2010 film Clash of the Titans starring Sam Worthington, Gemma Arterton, and Mads Mikkelsen. 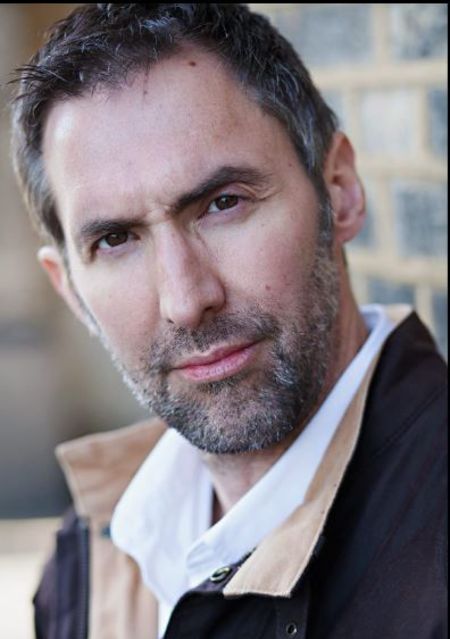 CAPTION: Welsh actor Ian Whyte turned professional as an actor in 2004 after a year of retirement from his basketball career SOURCE: IMDB 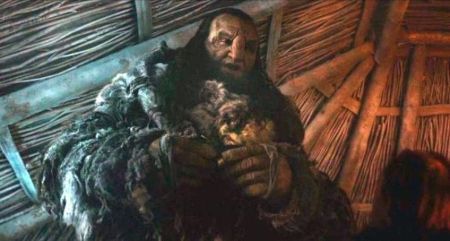 CAPTION: Whyte played the role of a giant in Game of Thrones SOURCE: IMDB

In 2012, he portrayed the Last Engineer in Prometheus, sharing the screen with Noomi Rapace, Michael Fa s sbender, and Guy Pearce. The film was a commercial success with a box-office collection of $403.4 million, over the budget of $120-$130 million.

In 2020, the actor appeared as The Devil in the horror film The Reckoning co-starring Sean Pertwee, Joe Anderson, and Charlotte Kirk.

What Is Ian Whyte Doing Now?

According to IMDB, Whyte is currently occupied with his upcoming on-screen works. He will play Nobu in SolQuest and as Hardrada in 1066; both are under pre-production. He is one of the cast members in The Candy House, though his role is yet to be specified.

Online sources estimate that Ian Whyte has an estimated net worth of $2 million as of January 2021. For sure, his professional career as an actor since he turned professional in 2004 got him a considerable sum. Whyte notably worked in the TV series Game of Thrones along with the films: Alien vs. Predator, Clash of the Titans, Prometheus, and The Reckoning, which allegedly earned him a salary in the 6 digit figure.

Aside from that, he works as a stunt man.

Before turning into acting, Whyte played basketball professionally from the late 80s until 2003, which probably summed him millions of dollars worth of contract & payroll.

As reported, Whyte is a married man. He enjoys a blissful relationship with his wife Amy Whyte, a business development manager for the Gordon Brown Law Firm. Though, they are yet to disclose details on their wedding or relationship beginning.

Together, the duo shares a daughter (name not revealed).

Ian is an avid user of Twitter and has over 6.7K followers on his official account that goes by the handle @Ian_Whyte.

2) What Is Whyte's Height?
Answer: Ian Whyte has a towering height; he stands 7 feet 1 inch tall.

3) When Did Whyte Make TV Debut?
Answer: After retiring from the basketball career in 2003, Ian made his on-screen debut in 2004 through Alien vs. Predator and would work in its sequel in 2007 in Aliens vs. Predator: Requiem.

5) Is Ian Whyte an Engineer?
Answer: Welsh-born Ian Whyte actor did play the Last Engineer in the 2012 film Prometheus, but is not an engineer in real life. Rather, he was a professional basketball player before going for an on-screen career.