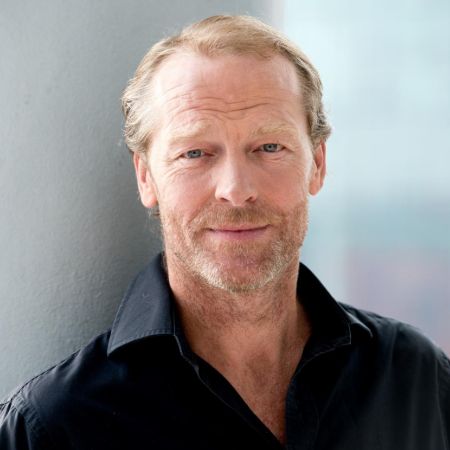 Iain Glen is a Scottish film and television actor most known as Dr. Alexander Isaacs / Tyrant in the Resident Evil movie franchise and Ser Jorah Mormont in the HBO high-fantasy drama series Game of Thrones. He is the latest to portray Bruce Wayne / Batman in the HBO Max superhero series Titans.

How Old is Iain Glen? What is his Height?

He received formal education at the-then all-boys school, the Edinburgh Academy in his hometown. He went on to study at the University of Aberdeen in Aberdeen, Scotland. He studied acting at the Royal Academy of Dramatic Art in London, England.

Iain Glen made his on-screen debut in the mid-'80s and had his breakthrough role as the lead character Larry Winters in the 1990 biographical thriller Silent Scream -- for which he won the Silver Bear Award for Best Actor at the Berlin International Film Festival. 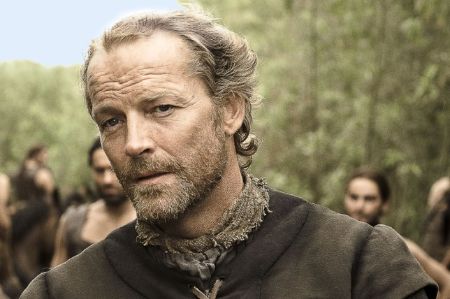 Glen is perhaps most known among audiences for his portrayal of Ser Jorah Mormont in the HBO high-fantasy drama series Game of Thrones. He was a prominent fixture throughout all seven seasons of the highly-acclaimed and vastly popular show.

Besides that, Glen has appeared in numerous television shows including City of Vice as John Fielding, The Diary of Anne Frank as Otto Frank, MI-5 as Vaughan Edwards, Prisoners Wives as Paul, and Breathless as Inspector Ronald Mulligan.

On the big screens, Glen is most known for his portrayal of Dr. Alexander Isaacs/Tyrant in the film series adaptation of the Japanese video games, Resident Evil. Other notable film roles include The Young Americans, Mararía, Paranoid, Beautiful Creatures, Lara Croft: Tomb Raider, Kingdom of Heaven, Kick-Ass 2, and The Racer.

In 2019, he was cast as Bruce Wayne and his superhero alter-ego Batman in the DC Universe/HBO Max superhero series Titans opposite  Brenton Thwaites, Anna Diop, Curran Walters, Teagan Croft, and Minka Kelly.

At the time of this writing, Iain Glen is married to his second wife, Charlotte Emmerson. They began dating as early as 2005 shortly after Glen's first marriage ended. 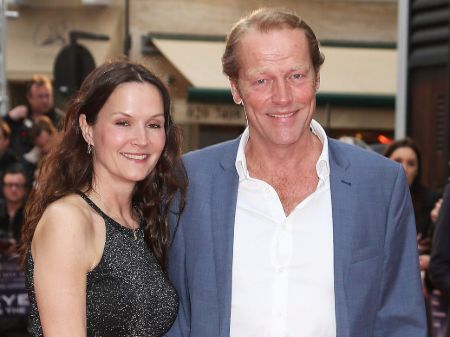 Glen and Charlotte have two children together, daughters Mary Glen and Juliet Glen. They finally tied the knot after dating for 12 years in the summer of 2017.

Glen was previously married for over a decade to the English actress Susannah Harker from 1993 to 2004 and had a son with her named Finlay (born in 1994).

According to celebritynetworth.com, Iain Glen has a net worth of $3 million as of October 2020. His worth is attributed primarily to his career as an actor. His primary revenue source includes television and movie contract salary, media and public appearances, social media presence, and brand recognition.