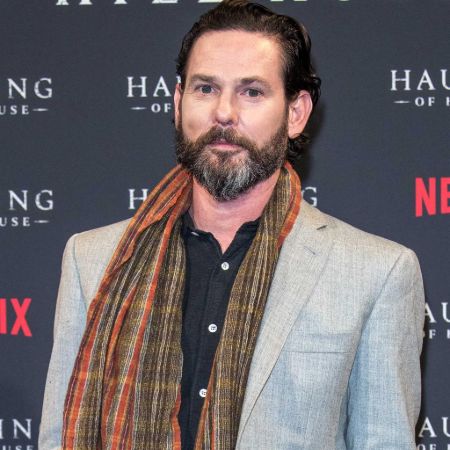 American actor and musician Henry Thomas rose to fame in his childhood days when he was cast in the Steven Spielberg's film E. T. the Extra-Terrestrial and Misunderstood. His major film roles came in Cloak and Dagger, Dead in the Water, Gangs of New York, and horror flick Ouija: Origin of Evil.

He is the only son of Hydraulic machinist Henry Jackson Thomas Sr. and homemaker Carolyn L. Davis. Regarding his education, he went to East Central High School. After the completion of his high school, he joined and graduated from Blinn College.

What Is Henry Thomas' Net Worth?

Henry Thomas has been working in Hollywood films and television series since he was 11. There happens to be some ambiguity in actor Thomas' net worth. According to Celebrity Networth, the actor has $1.5 million in net worth while The Richest claims him to be worth $82 million. Yet, we can confidently say that Thomas is a millionaire. 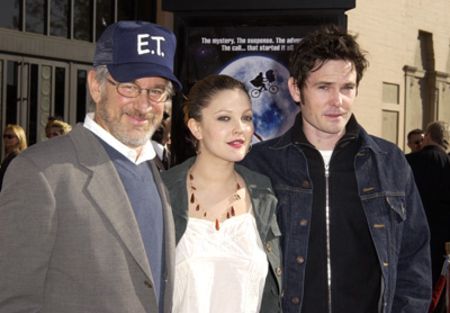 As per the sources, Thomas got a salary of $15,000 for his stint in the movie E.T. the Extra-Terrestrial in 1982. Later on, Thomas worked in a number of hit films which did pretty well in the Box Office. Here we present a list of Thomas' famous movies along with their budget and box office collection.

How Henry Thomas Rose To Stardom?

Henry debuted in his acting career in 1981, as a child actor from Raggedy Man. His second movie E.T. the Extra-Terrestrial came out as his breakthrough movie. From this movie, Thomas was nominated for Golden Globes for New Star of the Year in a Motion Picture Male in 1983. 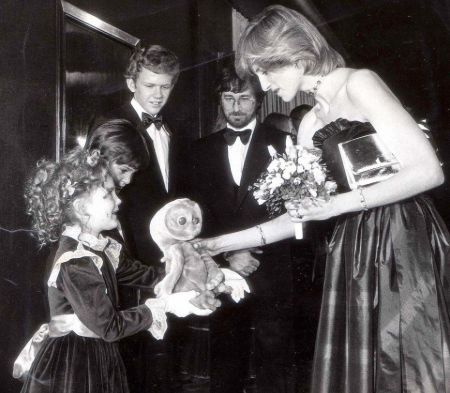 As a child artist, he appeared in the movies including Misunderstood, Cloak & Dagger Frog Dreaming and Valmont. He is also known for his appearance in successful movies including The  Gangs of New York, Dear John, Big Sur, and Ouija: Origin of Evil.

Years after he started working in the cinema, Thomas made his debut in the small screen from the television film Psycho IV: The Beginning. His other famous television roles came in Betrayal, Masters of Horror, Without a Trace and Law & Order: Special Victims Unit among others.

Besides, Thomas is also a music artist. He wrote songs and played guitar for THe Blue Heelers in the 1990s. The band was not signed to any record label, however, the band was able to earn lots of fans. In 2003, Thomas composed the music for Mika Kaurismaki's film Honey Baby, for which he collaborated with Nikki Sudden.

After Two Unsuccessful Marriages, Who Is Henry Thomas Married To?

Henry Thomas has been married three times. As of now, he is happily living with his third wife, Annalee Fery. The couple got married in 2009 and they are also blessed with two children.

Before marrying Annalee Fery, Thomas was in a married relationship with actress Marie Zielcke. The couple tied the knot on 10th May 2004. The ex-husband-and-wife also gave birth to a daughter, Hazel Thomas. The couple lived together for three years before getting divorced in 2007.

Before, Thomas was married to Kelly Hill, who is also an actress. The couple exchanged their vows on 20th May 2000. The couple lived together for two years and they got divorced on 2 May 2002. They didn't give birth to any child from their two years long marriage.