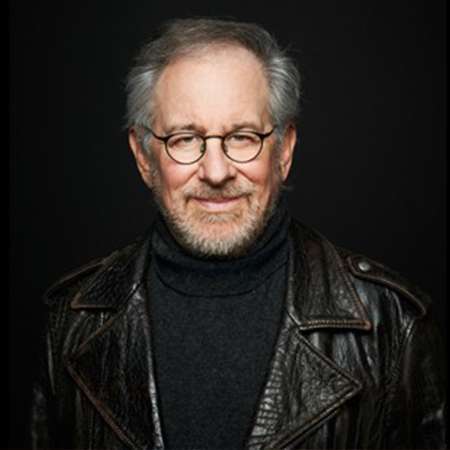 It is true that 1960's gave birth to some famous Hollywood hall of fame and when we talk about Hollywood's best who wrote a landmark in the face of the History we talk about Steven Allan Spielberg KBE OMRI. The Director-producer, from white ethnicity and American nationality, was born on December 18, 1946.

Steven Spielberg did all sorts of behind the screen job to make a movie a living experience. He is best known to be a director, producer, screenwriter, and editor. He has been a global sensation from early days of his directorial debut till today's date. His work is admired and critically acclaimed till today's date. The famous director has uplifted the name of many big stars in Hollywood and has lifted many awards and nominations for his years over the years in the industry

Steven Spielberg, the phenomenal director, is undoubtedly a founding pioneer of the New Hollywood era and is considered as one of the most popular directors and producers in film history.He is known to be one of the co-founders of the famous Hollywood studio called DreamWorks Studios.

Career as a director

We all remember his works like Jaws in 1975, Famous alien movie Close Encounters of the Third Kind in 1975, Raiders of the Lost Ark and Extra-Terrestrial in 1982. His early seventy's and eighty's movies define and set a mark for modern day Si-Fi movies as well. In the eighties, Steven Spielberg took a turn to show that movies are not only a sole object of pleasure.

Steven Spielberg did some humanitarian movies in his eighties time as well. He addressed civil wars and more prevalent issues which live to define what the world went through in those years. Holocaust, The Color Purple, Empire of the Sun are some of the unforgettable movies of the era made by him and he still does it. The War Horse and Bridge of Spies  still live up to the standers. Still at the age of 69, director He can be called as a genius who does all types of movies till today's date.

The movies Steven Spielberg makes still gets people to think about the world and issues that we face globally. For his movies, Allan Spielberg has received many noticeable nominations and awards including an Academy Award for best director for Saving Privet Ryan. Every single movie he did crossed the  box office records making him the highest-grossing director in history. His net worth as reported by all media is more than $3 billion dollars.

Steven Spielberg married Amy Irving in early 1985 but the couple separated later in 1989.  Spielberg is now married to Kate Capshaw and the husband and wife are still together since 1991. The American director has six children from two different wives which make him rich not only money wise, he is rich in terms of his family members too.