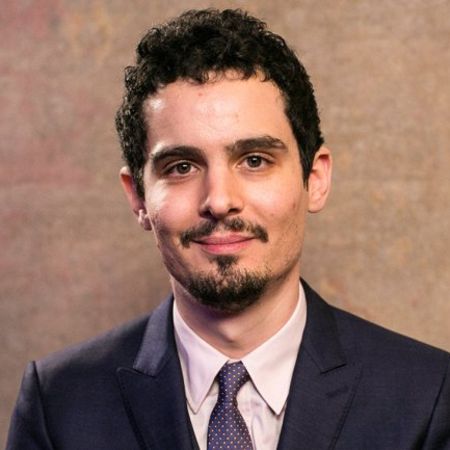 Academy award-winning director Damien Chazelle is a French-American director, film producer, and screenwriter. He is known for his works in movies like Whiplash, First Man, Guy, and Madeline on a Park Bench to name a few. He won his first Academy Award and Golden Globes award for the 2017 movie La La Land.

He is the elder son of  Bernard Chazelle (father) and Celia Chazelle (mother). His father worked as a Professor of computer science at Princeton University and his mother worked in The College of New Jersey as a medieval history teacher. He was raised along with his younger sister Anna who is an actress.

Damien has worked in the Hollywood entertainment business for more than a decade now. Since fame comes along with money, he has collected $10 million net worth from his successful career.

As for his salary, he earns thousands of dollars for his work as a director in Hollywood films. His movies have also done well at the box office.

Damien Chazelle Debuted as a producer, writer, and director from the movie Guy and Madeline on a Park Bench. Later in 2013, he made a short movie Whiplash and worked as a writer in the horror movie The Last Exorcism Part II and Grand Piano.

In 2014, he turned his short movie into a full-length feature film with the same name Whiplash. His movie was nominated in the five different categories in the 2015 Academy Awards including Best Writing, Adapted Screenplay for his work and won 3 Academy Awards. 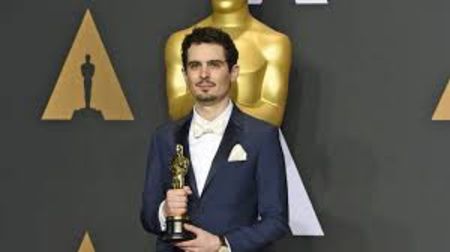 Damien Chazelle directed and produced the 2018 movie, First man. His TV series The Eddy will be released soon in which he worked as an executive producer and his movie Babylon will be released in 2021.

Damien is married to Olivia Hamilton. The couple exchanged wedding vows on 22nd September 2018. His wife is an actress and writer who assisted him in movies La La Land and First Man. 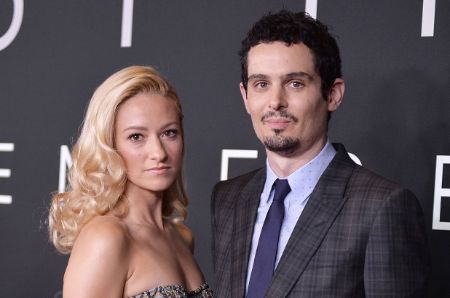 Previously, he was married to producer Jasmine McGlade on 26th June 2010. The couple lived together for 4 years until their divorce in 2014.