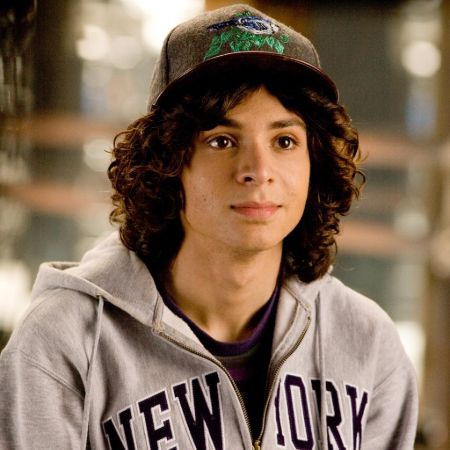 American dancer and actor Adam Manucharian, who is known for his stage name Adam G. Sevani, is widely known for his role as Alexander III/Moose in the Step Up film series (2008-14) and as Wen in LOL. Aside from his dance skills & screentime, he grabbed huge attention following romance rumors with Miley Cyrus.

When and Where Was Adam G. Sevani Born? Nationality & Ethnicity?

Born on the 29th of June 1992 in Los Angeles California, the USA, Adam Manucharian is an American by nationality and is of mixed ethnicity (has Armenian and Italian descent). One of the two children to Gagik Sevani Manucharian and Edita Manucharian, the American actor grew up with older brother Vahe "V" Sevani, who is a member of the American boy band NLT.

He went to Ribet Academy in Los Angeles, California for his higher education. After he completed his high school education, he went to New York University to complete his bachelor's degree.

What Is Adam Sevani's Age & Height?

Famous for playing Moose in Step Up film series, the 5 feet 7 inches tall actor is 28 years old in May 2021.

Manchurian has been working in entertainment as a dancer and actor since 2002. Through his seventeen-year-long career, Adam has an estimated net worth of $1.5 million in 2021 according to Celebrity Net Worth.

His major source of income is gathered from being an actor and dancer in Hollywood. As a professional dancer earns an average salary of $68,596 per year, his income might also be in the same range.

In addition to that, Sevani collected a handsome sum of money through endorsement deals; has partnerships with FORTO Coffee, Foot Locker, Bumble, Dior, Dell, and Bulgari. As per Influencer Marketing Hub, Adam Manchurian's Instagram account (@adamsevani) with over 987K followers has the potential to earn him $2,949 - $4,916 per sponsored post.

He has appeared in various movies that have done well commercially. Here are some of his movies which has earned more than the film budget:

Breakthrough To Fame From 'Step Up' Films

Adam got his first role in the movie The Emperor's Club in 2002. He also appeared in the 2007 movie Superbad but his role was deleted from the movie. After a year, he got his career-defining role as Moose in the 2008 movie Step Up 2: The Streets. 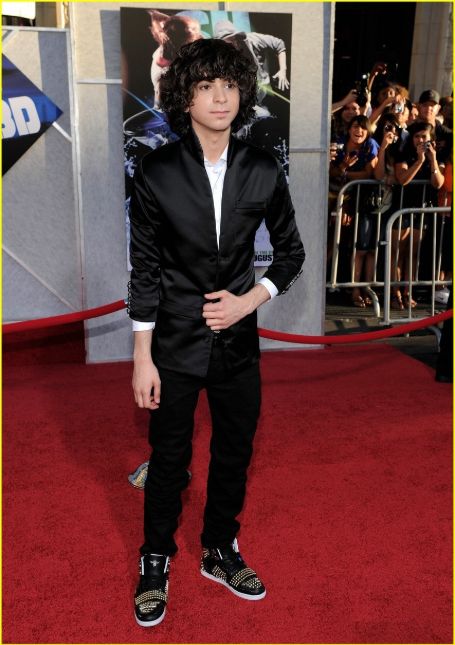 The 27-year-old actor continued to portrayed as Moose in 2010 movie Step Up 3D, (2012) Step Up Revolution, and (2014) Step Up: All In. He also appeared in a major role in LOL in which he shared the screen with Miley Cyrus, Demi Moore, and Ashley Greene.

As for the television appearance, he appeared in 2009's show Rob Dyrdek's Fantasy Factory and the 2018 TV series Lucifer in one episode. He gave an additional voice in the animation movie Wonder Park.

Who Is Adam G. Sevani Dating?

As of 2021, Adam Sevani is single and currently lives in his apartment in Los Angeles, California. Previously, the American actor was in a relationship with Montana Tucker in 2008 but broke up shortly. 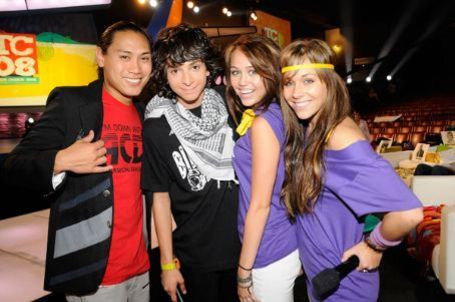 Sevani was also rumored to be dating the actress Miley Cyrus, but the romance talks didn't last long as Cryus was dating Liam Hemsworth. Moreover, the American actor was in a rumored relationship with Alyson Stoner.

He is yet to get married or has a wife.

He is a dog person and owns two Maltese dogs.