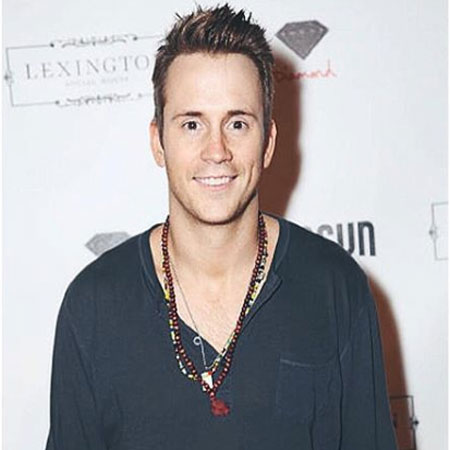 Robert Hoffman is an American actor, dancer, and choreographer. He is famous for his performance in the movie, Step Up 2: The Streets as Chase Collins. Hoffman has also appeared in films like She's the Man, Shrooms, and Lap Dance. He is currently focusing on choreographing and maintaining his Youtube channel. 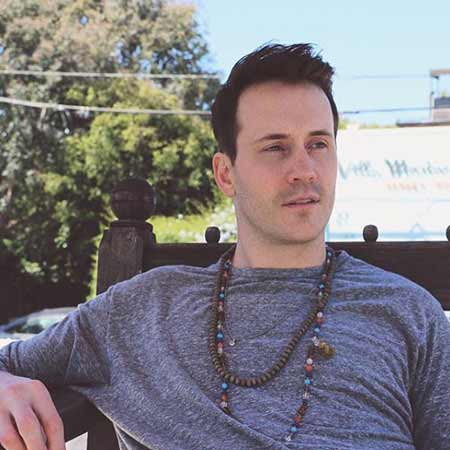 Hoffman’s brother is Chris Hoffman while his sisters are Ashley Hoffman and Lauren Hoffman. After staying in Gainesville for seven years, he moved to Madison, Alabama with his family.

Robert Hoffman completed his high school studies from Bob Jones High School in his hometown in Alabama. He even attended the Alabama School of Fine Arts for a short time before dropping out.

Robert Hoffman’s debut as a dancer was in the movie, From Justin to Kelly in 2003. The same year, he also made his acting debut in the television show, American Dreams as Brian Wilson for an episode.

The 38-year-old actor then joined the comedy show, Wild ‘n Out for two years since 2005 alongside Nick Cannon. After a year, he was featured in the movie, She’s the Man as Justin Drayton with Amanda Bynes and Channing Tatum. 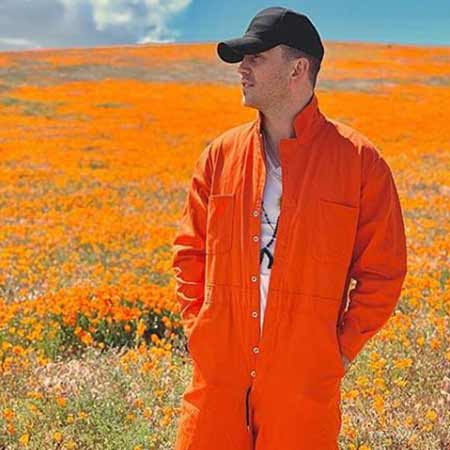 Hoffman got his breakthrough role in 2008 in the movie, Step Up 2: The Streets as the lead role alongside actresses Briana Evigan and Ca s sie Ventura. His last project on screen, as of 2019, is the 2016-movie, Amateur Night.

Robert Hoffman’s net worth is estimated to be $3 million. He earned his wealth mainly from acting and dancing. As an actor, he receives a rough $37,000 every year. 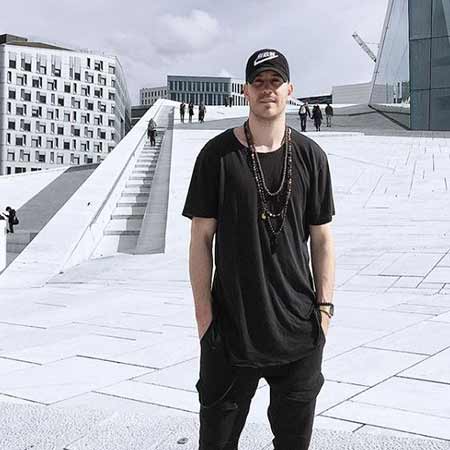 His breakthrough movie, Step Up 2: The Streets earned an impressive $150.8 million in the box office worldwide.

As of 2019, Robert’s income comes from dancing and choreographing. A choreographer earns an average of $49,000 annually, according to sources.

The Step Up 2 actor is currently dating dancer, Melina Markulis. Though he did not reveal the time period of their relationship, Robert Hoffman made his love affair official on July 15, 2019.

He let his fans know about Melina through his Instagram account with a picture of them together. 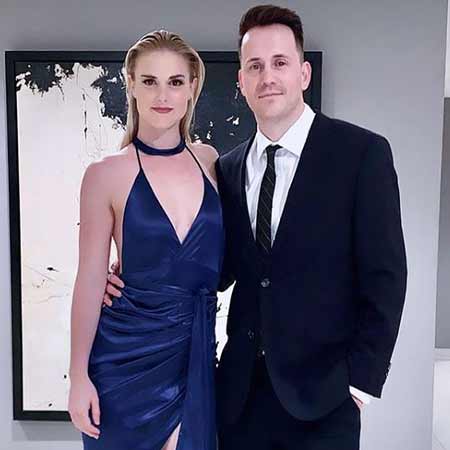 Who else did Robert date?

Robert previously dated American actress Alice Greczyn in 2007 for two years till 2009. Alice is known for the show, Lincoln Heights.

After Greczyn, Hoffman started dating his Step Up 2: The Stress costar, Briana Evigan. They dated for a year before breaking up in 2010.