Sharni Vinson is an Australian actress, singer, dancer, and swimmer, best known for her portrayal of Natalie in the third installment of the ma s sively popular dance movie franchise Step Up. She is also famous for her role in the Chinese blockbuster Dragon Blade opposite Jackie Chan, John Cusack, and Aiden Brody.

Sharni Vinson is an Accomplished Actor, Dancer, Singer, and Swimmer

Furthermore, in her teenage, she was a national level swimming champion and held 4 State records during her high school days.

She enrolled at the Brent Street School of Performing Arts at the age of 12, where she honed her crafts in showmanship and performance. When she graduated, she was signed to Roadshow Music Australia, where she joined the all-girl pop group Foxfire IV.

Rose To Fame From Step Up 3D and Dragon Blade

Vinson garnered mainstream attention as Ca s sie Turner in the popular Australian soap opera Home and Away. After making the recurring appearance from 2005, she left the show in 2008 to pursue an acting career in the USA.

After working in various advertisements, she got roles in a number of TV series such as CSI: New York, NCIS, My Boys, and Cold Case.

She gained further fame from the lead role of Natalie in the third installment of Step Up, Step Up 3D. Step Up is one of the most popular and most successful dance film franchises of all time, earning a total of $650 million. 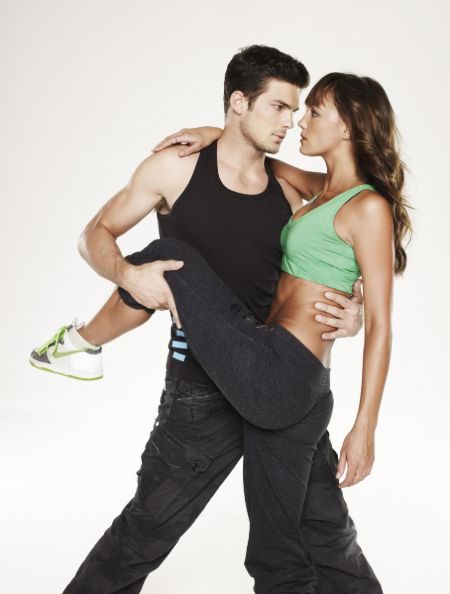 Her experience in swimming gained her a role in Blue Crush 2: Wild Coast in 2011, in which she did the part of Tara. She returned to Australia in 2011, and subsequently, she was cast in Bait 3D, another role that showcased her talents as a swimmer.

Her role in the 2011 indie horror movie You’re Next garnered Ca s sie widespread critical acclaim. She won the award for the Best Horror Actress at Fantastic Fest 2011.

Her success as an actress in the horror movie led her to be cast in the remake of the 1978 horror cult cla s sic Patrick, where she played the lead role alongside Charles Dance, and Rachael Griffiths. She got nominated for Best Actress at the AFCA Awards for her portrayal. She was then cast alongside Jackie Chan, John Cusack, and Aiden Brody in the Chinese blockbuster Dragon Blade.

She is also reported to star in the upcoming superhero movie Gods and Secrets opposite an ensemble cast of Denise Richards, Jane Seymour, and RJ Mitte.

Sharni's Net Worth Ranges From $1 million to $5 million

As of 2019, Sharni is believed to be worth somewhere from $1 million to $5 million. Her primary source of income is her appearance in movies and television.

She has been part of mega-blockbusters such as Step Up 3D, which earned $158.3 million as well as Dragon Blade, which broke all records in China at the time of its release and earned a total of $120 million. Working in such projects, Sharni is believed to have received a hefty paycheck for her role.

Sharni was linked with the Canadian actor AJ Buckley. Their relationship started in 2007, and they broke up in 2009. Sharni also dated actor Kellan Lutz for a brief time from 2011 until 2013. 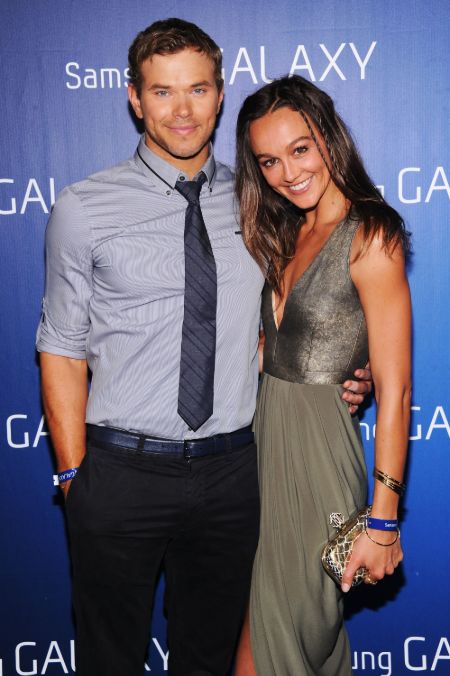 As of now, actress Sharni Vinson is leading a single life. Vinson is an active user of social media like Instagram and Facebook. She has around 40.8k followers on her Instagram as of October 2019, where she frequently shares her photos enjoying her time with her friends and pet dogs.