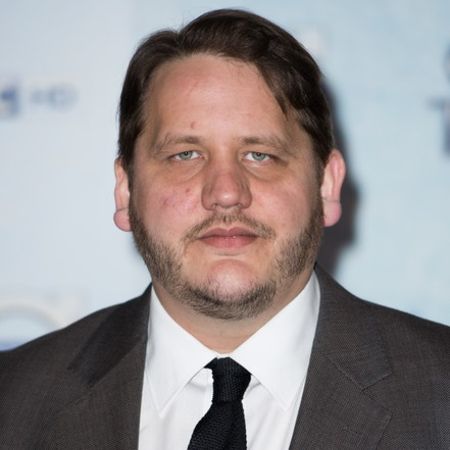 Tony Way is an English actor, comedian, and writer. His character in television series Extras, Black Books, Games of Thornes, and After Life established him in the entertainment industry. Besides television, Tony Way is also a popular name in the film industry. His famous film credits include House of Tomorrow, The Girl with the Dragon Tattoo, and Identicals.

Born And Raised in Essex, London

Tony Way was born on 7th October 1978, in Rochford, Essex, England. He belongs to Caucasian ethnicity and holds British nationality. He went to Beauchamps School in Wickford Essex.

Tony Way started his acting career from television series The Fast Show in 1997. In 1998, he worked in television series Barking performing various characters. He also made his debut as a writer in the series. After that, he appeared in a number of television series, including Fun at the Funeral Parlour, Blunder, and Tittybangbang. 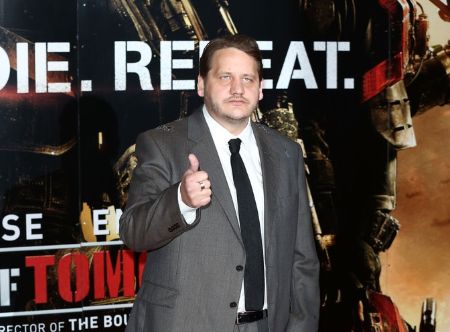 Tony Way at the Premiere of Edge of Tomorrow in London SOURCE: Getty Image

The actor made his debut from the sex comedy movie Cheeky in 2000. Tony Way famously played the role of Ser Dontos Hollard in Game of Thrones from 2012 to 2014. Working in the series, he worked alongside the likes of Peter Dinklage, Emilia Clarke, and Michelle Fairley. Similarly, he has also appeared in various television series and movies, including Edge of Tomorrow, Zapped, Murder in Successville.

In 2019, Tony appeared in movies Horrible Histories: The Movie- Rotten Romans and For Love or Money. The same year, Tony played the main role of  Lenny in the television series After Life in which he worked along with Kerry Godliman, Ashley Jensen, Paul Kaye, and Roisin Conaty in Netflix series After Life.

What is Tony Way's Net Worth?

Tony Way has been a successful actor. Besides his popularity, Way has also earned a handsome sum of money from his career, but he has not shared any information about his salary and net worth. According to the sources, Tony Way has an estimated net worth of $1 million as of 2020.

Who is Tony Way Dating?

Tony Way is not married. The actor is not dating anyone officially as of 2020. Despite being active in acting for over two decades, Tony Way has maintained a low key personal life. Besides, he is not active on social media like Instagram and Facebook, which has further kept his personal life away from his fans and followers. 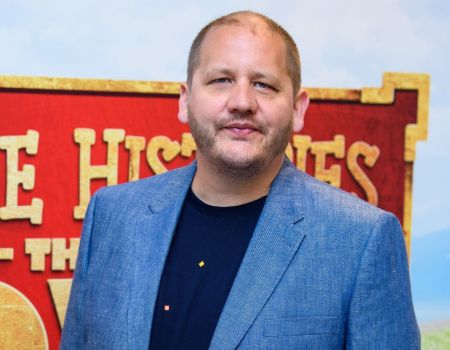 He currently resides in Hackney, London, and focused on his upcoming project.