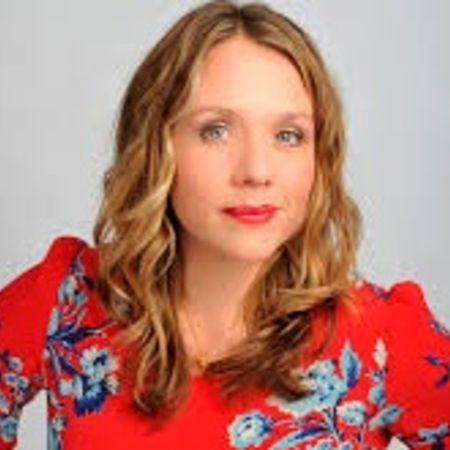 Kerry Godliman is an English actress, stand-up comedian, voice actor, and writer. She rose to fame from her roles in television series Derek,  Bad Move, Our Girl, and After Life. Besides, she is also known also worked as a writer for the television movie Raging.

Kerry Godliman was born as Kerry Anna Godliman on 17th November 1973, in Perivale, London, England. She holds an English nationality and belongs to white ethnicity. She graduated from Rose Bruford College of Speech and Drama in south London. 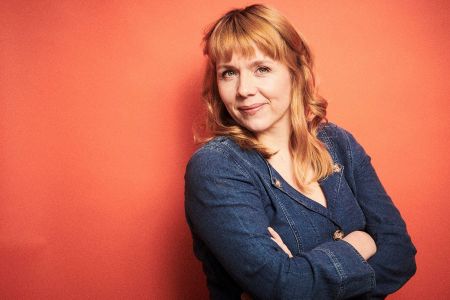 She has also worked in television series Adult Material which is expected to be released in 2020.

Besides television and film, she has also worked in radio shows such as Just a Minute and The Now Show. She worked as a voice actor for the BBC Bitesize GCSE section and narrated the Blighty series Save our Boozer.

Collected A Huge Net Worth From Her Career

Kerry Godliman Is Married And Has Two Kids

Kerry Godliman is married and has two kids. She is married to Ben Abell since 2008. The couple has not shared much information about their married life. 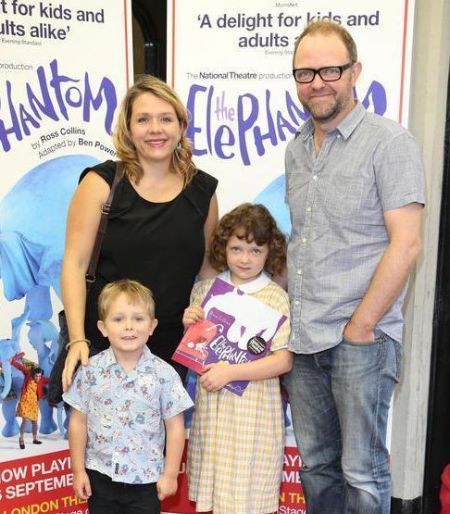 Kerry Godliman along with her husband and children SOURCE: Pinterest

The couple is blessed with two children, a daughter Elsie and a son Frank. The couple lives a happily married life in South London.