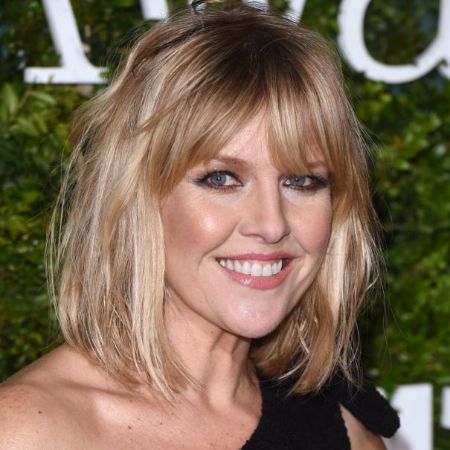 Ashley Jensen is a Scottish actress and narrator, who rose to fame after working in the television series Extras. Jensen was also nominated in Primetime Emmy Awards for her role. Besides, Jensen has appeared in television series Ugly Betty, Accidentally on Purpose, After Life. Jensen is also known for dubbing the characters in animation movies such as How to Train Your Dragon, Lady and the Tramp, Sherlock Gnomes, and How to Train Your Dragon: The Hidden World.

Born And Raised in Annan, Dumfriesshire

She is the only daughter of Ivar Jensen and mother, Margaret Jensen. Ashley graduated from Queen Margaret University.

The actress rose to fame from her role of Maggie Jacobs in television series Extras and was nominated in Primetime Emmy Awards for Outstanding Supporting Actress. From 2006 to 2010, Ashely worked alongside America Ferrera, Eric Mabius, Alan Dale, and Tony Plana in television series Ugly Betty. 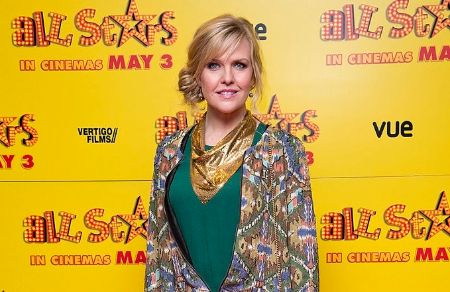 Ashley Jensen was married to actor Terence Beesley. Jensen met Terence during a stage production of King Lear at the Manchester Royal Exchange in 1999. The couple dated for more than five years before they exchanged vows on 22nd January 2007 in Big Sur, California. 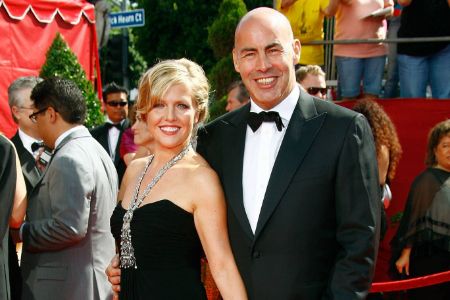 Ashely welcomed her first child, a son Francis Jonathan Beesley on 20th October 2009. The couple lived together for two decades before Terrence died in November 2017.

Terence Beesley was found unconscious in a car in his garage at Yew Tree house in Camerton. The paramedics pronounced him dead at the scene. Later in 2018, an inquest ruled his suicide, stating he had taken his life from carbon monoxide poisoning.

What is Ashley Jensen's Net Worth?

Ashley Jensen has earned a handsome fortune from her career as a film and television actress. However, her exact net worth is yet to be revealed. According to some online sources, Ashley Jensen has a net worth of $3 million in 2020. On the other hand, Ashely Jensen's late husband Terence Beesley had $20 million net worth at the time of his death.

Meanwhile, Jensen has appeared in a handful of commercially successful movies, which is listed below.

Talking about Jensen's real estate properties, she and her husband owned a 2512 square feet home in Los Angeles, California. The three bedrooms and 2.5 bathrooms house was put on sales in 2011 for $1.58 million. The couple also owned the house at Yew Tree in Camerton. According to some online outlets, her husband, Terrence left a £400,000($515,656) property for her.