Founded as Basketball Association of America (BAA) on June 6, 1946 in New York, it adopted its current name on August 3, 1949. NBA players are considered to be the world's best paid sportsmen according to the annual salary they are paid.

You can find all article, bio, news, Q & A related to NBA below. 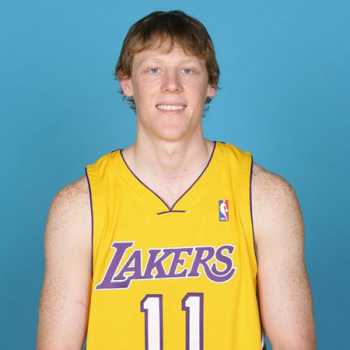 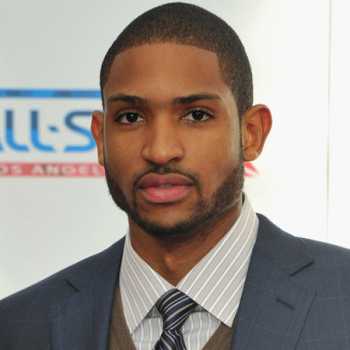 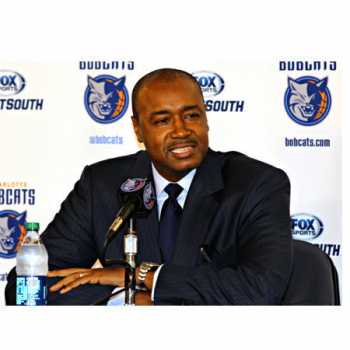 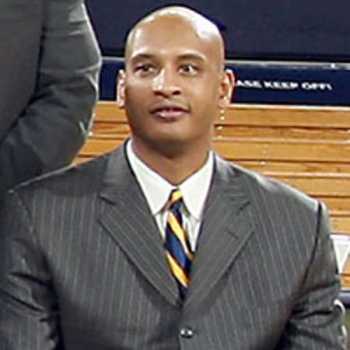 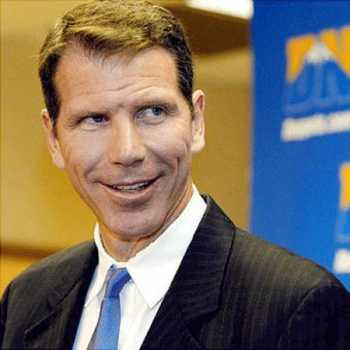 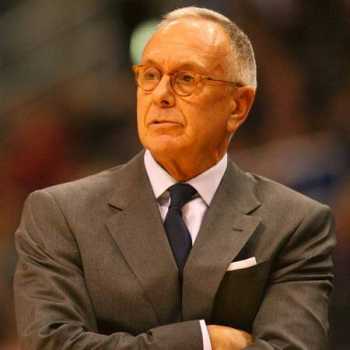 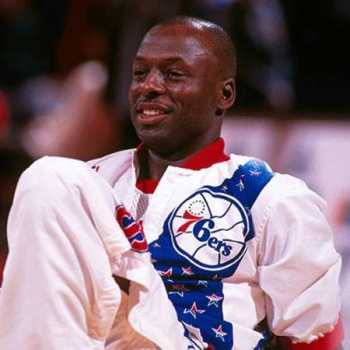 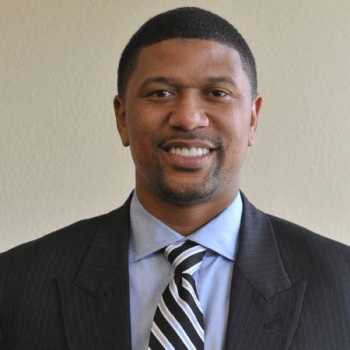 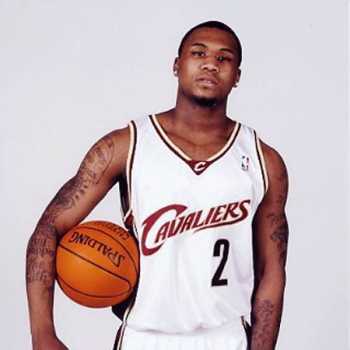 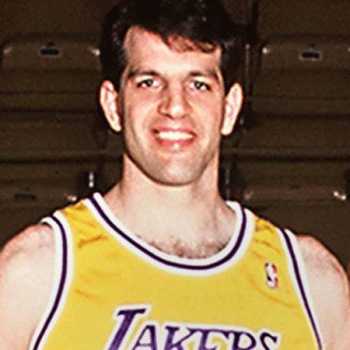 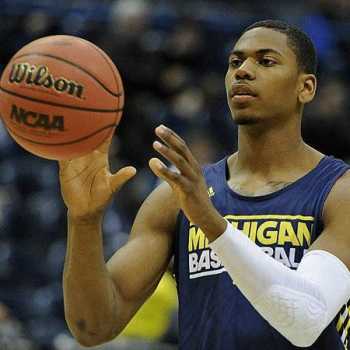