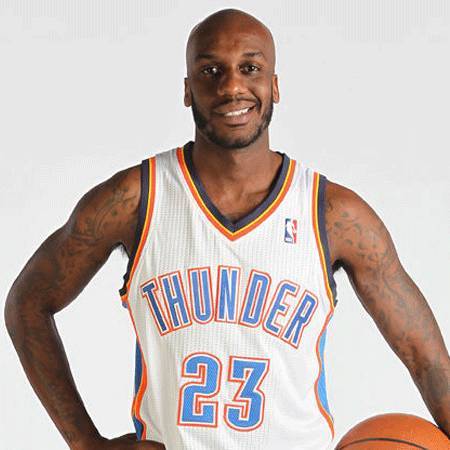 Walker Russell Sr. was born on 26th October 1960 in Pontiac, Michigan where he spent most of his childhood days playing basketball.

Walker attended Pontiac Central High School based in Pontiac, Michigan where he played basketball enthusiastically. He continued this same pa s sion later in his college years. He began playing basketball for Oakland CC in 1978 and played there till 1979. After that he joined Houston University where he played for till 1980. Later he devoted himself to Western Michigan University till 1982. While in Western Michigan, Walker went on to average a total of 17.1 points, 4.7 a s sist in 54 NCAA Division I games. He played exceptionally in his collegiate years. Walker went on to announce that he was up for the 1982 draft. He was selected in the 4th round of the NBA 1982 draft as the 78th overall pick by the Detroit Piston. Thus his pro career in basketball began with Detroit Pistons in 1982. He played with the Pistons till 1983 after which he was waived off. Walker then began playing with CBA league’s Detroit Spirits till 1984. Later, Walker began playing for Atlanta Hawks in 1984. Although he did not play many games while with Hawks, his performance was praised. In 1985, Walker walked back to play for Detroit Pistons. But was soon enough waived off and was unable to show any real performance. Water then again traced his steps back to Detroit Spirits in the same year and played a few seasons till 1986. However after a few games, Walter was waived off by the Spirits and then he began playing for Kansas City Sizzlers of the CBA league. Walker did not last so long with the Sizzlers. Soon in the very year, he began playing for Indiana Pacers till 1987. In the same year, Walker began playing with Savannah Spirits of the CBA league. He did not perform so well in the few games he played. In 1988 however, Walker went on to play for Detroit Pistons yet again. Walker’s NBA career finally ended with the Detroit Pistons waiving his off. Overall his NBA career was filled with ups and downs but people tend to remember his basketball skills till date.

Walker does not speak much about his personal life in front of the public. However, the media knows much about his son Walker Russell Jr. who followed his father’s footsteps. Walker married Holly with whom he gave birth to a son named Walker Russell Jr. Walker Jr. played for Chipola Junior College and Jacksonville State University during his collegiate Years and went on to play in the NBA and NBA D-League. Walker Jr. like his father started his NBA career with Detroit Pistons.

Walker is currently 54 years old, weighs 88 kgs and is 6 feet 5 inches tall. He has been respected a lot in his field. After retiring from his basketball career, he went on to become an a s sistant coach fot the Toronto Raptors and also became a player scout for the New York Knicks.