Ecuador represents the country of South America. It is officially known as Republic of Ecuador. IT shares its border with Colombia in the north, Peru in the east and south and Pacific Ocean in the west. Ecuador also includes the famous Galapagos Islands in the Pacific Ocean in its territory. It occupies the total landmass of 283,560 sq km ranking 75th largest country in the world. The capital of Ecuador is Quito. Spanish is the official language used in Ecuador. People of Equador are known as Ecuadorian.

Ecuador is one of the beautiful and culturally important countries in South America. Its capital Quito is included as the UNESCO World Heritage Site as it has best preserved its historic importance. Ecuador is the home to large number of floras and faunas making Ecuador as world’s 17th mega diverse country. Ecuador is the first country in the world for recognizing the Rights of Nature in its constitution. It is medium-income country in South America which is developing. God, Homeland and freedom is its motto and Football is the most popular sport in the country. The Men’s National Football Team of Ecuador is regarded as one of the strong teams in the world which has been participating in the World FIFA Cup. 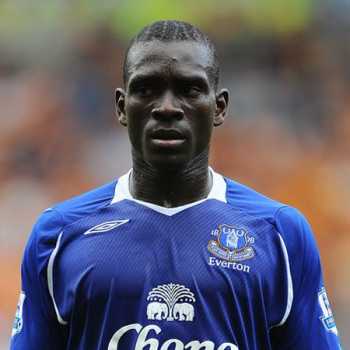 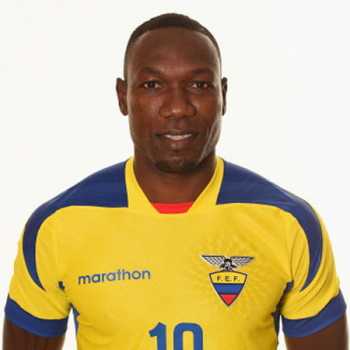 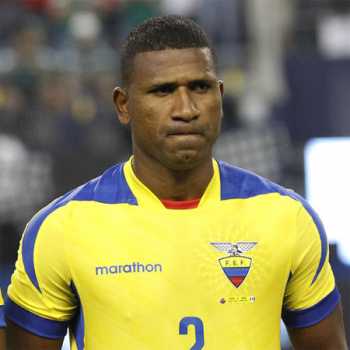 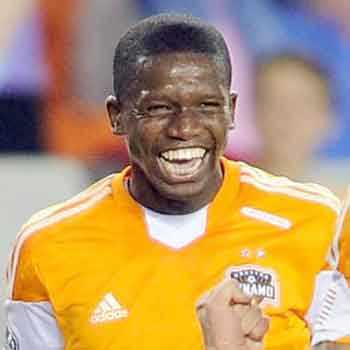 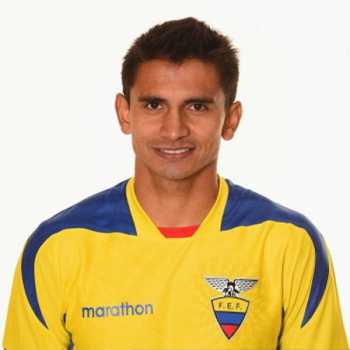 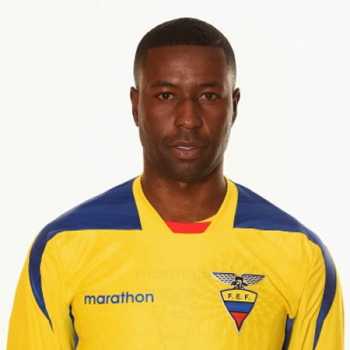 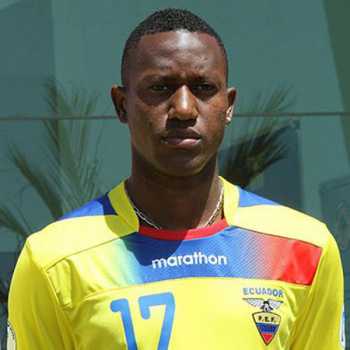 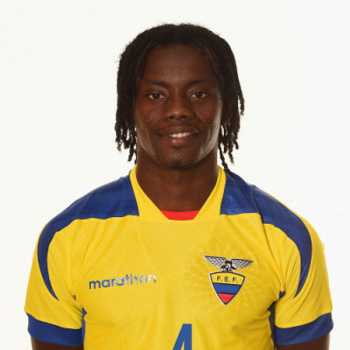 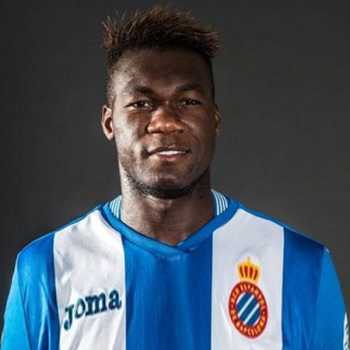 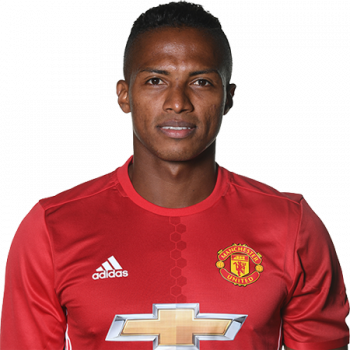 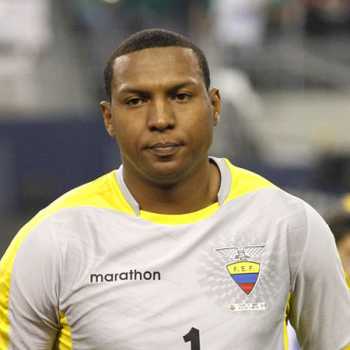