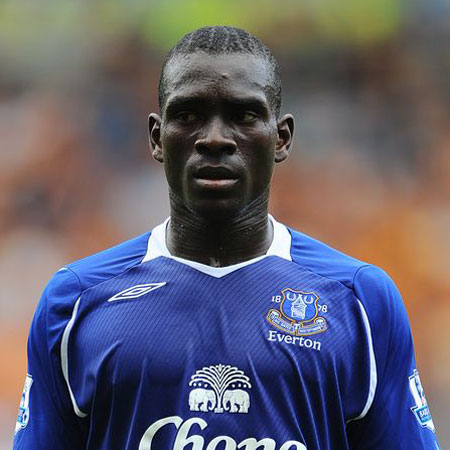 Segundo Castillo full name is Sgundo Castillo Alejandro Castillo Nazareno. He was born in 15 May 1982 AD in San Lorenzo, Ecuador. He is an Ecudorian internationally footballer, now current team is Al-Hilal, a Saudi Arabian  Club. Segundo Castillo is very defensive midfielder as well as the Central mid filder. His height is 1.79 m I.e. 5 ft 10 and half inch and he weight is 77 kg; preferred foot right and Player No.14 . He is  current  at Al-Hilal.There is no  salary set  for this player and his contract is going to terminate on 2015.

Segundo started his football career with the Quito’s Club and played for three year with the 11 goals in 66 games which is much decent goal as the beginning of the career at the Deportivo Espoli. During there , Ecuador’s most successful sides clubs, where they won successive league titles in 2005 and 2006 AD. Similarly after that , again he scored 11 goals in next 112 matches for the club and had great contribution.

From 2008 , August , Segundo join new team named English Premier League club Everton on the one year loan. He deals to become Everton’s second signing of the summer transfer window. But he made debut on 14 September 2008, nearly one month later on the match against Stoke City. During this league he scored only one goal for the Toffees on his home debut against Standard Liege on 18 September  in the UEFA cup tie with a powerful volley from 25 yard out.

Castillo was not offer the contract of permanent member by Everton at eh conclusion of his loan spell. So Castillo returned to the Premier league again here he join new club named Wolverhampton Wanderers on a season-long loan on 31st August 2009 where he played eight games. After that he get offer from many club  including LDU Quito and Barcelona. On 29th  July 2010, It was confirmed that Castillo would return to the home land; Ecuador and play from the Deportivo Quito. But on June 2013 he signed a two year contract  to Saudi club Al-Hilal

Castillo join Ecudaorianam national on 17 August 2005 where he act as the substitute and played against  Veneaula, He become the regular player and included in their squad for 2006 FIFA world cup. He scored one goal against Colombia on 24 th may 2006 on International Friendly match, Similarly  he score one goal for the nation against Haiti in International Friendly match. Also he score against Australia, Argentina, Venezuela, Costa Rica

He is married and his spouse is Brenda. Castillo’s wife Brenda gave birth to their first son, D’ Alessandro. He got one children.