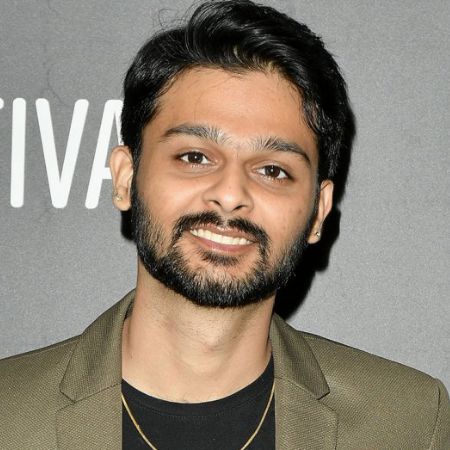 Siddharth Dhananjay is an Indian actor who came to stardom as Jheri in the drama-music film Patti Cake$ in 2017. He has also portrayed Brinkman in the TV show The Real Bros of Simi Valley in 2019 and Sam in the television series Undone 2019. Additionally, he is set to appear as Eric in the action-drama film Bloodshot on March 13, 2020.

Siddharth Dhananjay was born on September 8, 1991, in Thiruvananthapuram, India. Later, when he was a toddler, his family moved to  Jakarta, Indonesia for his father's job. He is Indian by nationality and Asian by ethnicity.

"My videos caught the eye of screenwriter and director Geremy Jasper, who was working on a film about aspiring rappers. They reached out to me and they were like, ‘Would you try to be part of this movie?’. And I was like, ‘Hell yeah, let’s do it.’ And I was just graduating college and that’s when the email came.”

The same year, Dhananjay provided the voice of Li Jung in the video game NBA 2K18. In 2019, he starred as Brinkman in the comedy television series The Real Bros of Simi Valley. 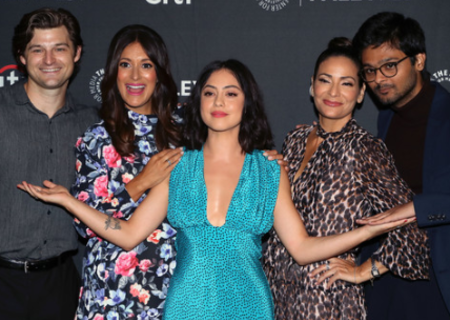 Likewise, Siddharth was cast in Kenny Riches' A Name Without a Place in 2019. Bryan Burton, Charlotte Best, and Patrick Fugit were among the stars of the film.

Dhananjay played the character of Sam in the animation-drama-fantasy TV series Undone in the same year. The actor is set to appear as Eric in the action-drama film Bloodshot, which will be released on March 13, 2020.

Siddharth Dhananjay is Worth $250 Thousand

According to several tabloids, Siddharth Dhananjay has an estimated net worth of $250 thousand, as of January 2020. He earns a good amount of money from his acting career.

Dhananjay has worked with renowned actors like Vin Diesel and Sam Heughan in the action-drama Bloodshot. Diesel has a net worth of around $200 million while Heughan's net worth is $5 million.

Siddhartha Dhananjay Relationship Status: Does He Have A Wife Or A Girlfriend?

Undone star, Siddharth Dhananjay is yet to get married. He hasn't revealed much about his affairs and relationships.

Dhananjay has a good fan following on his social media websites. He currently has 3,805 followers with 485 posts on his Instagram account. 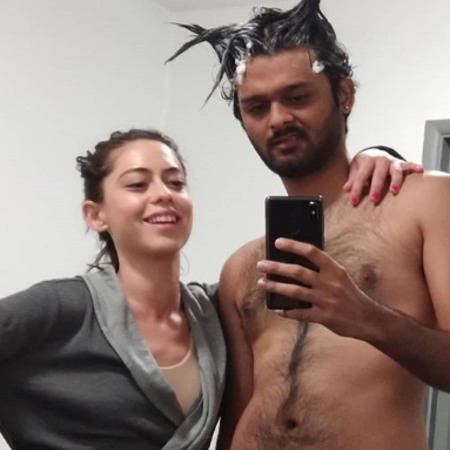 He often posts pictures with his Undone castmate Rosa Salazar. Many of his fans have suspected that Salazar is his girlfriend but, they are actually just good friends, multiple sources have confirmed.