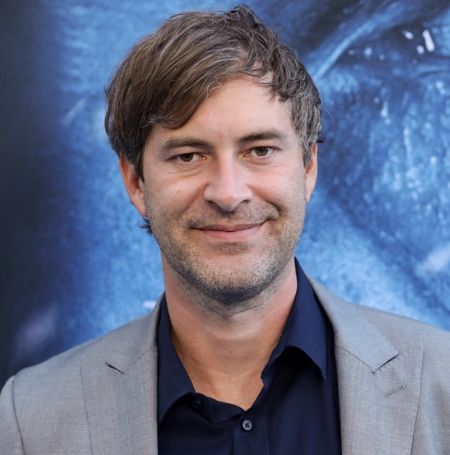 Emmy-winning actor, director and writer, Mark Duplass is famous for his acting in television series Togetherness and The Morning Show and movies Creep, The One I Love, Creep 2, and Love Sonia. His directorial works include Baghead, Creep, Creep2, and Paddleton. As a producer, he has won Primetime Emmy Awards for television miniseries Wild Wild Country.

Mark Duplass was born as Mark David Duplass on 7th December 1976 in New Orleans, Louisiana, United States. Duplass is an American by his nationality and belongs to the white ethnicity.

He was born one of two children of Lawrence Duplass and Cynthia Ernst. His brother, Jay Duplass is also a director, actor, and author.

He graduated from Jesuit High School, University of Texas. He also earned a bachelor's degree from City University of New York-City College.

Mark Duplass made his movie debut in 2002 from The New Brad. Three years later, he produced the film The Puffy Chair in 2005. Mark made his television debut in the 2009 television series The League and worked in the series until 2015. His directorial works include Cyrus, The Do-Deca-Pentathlon, Creep and Creep 2.

Some of Mark's other famous works include Zero Dark Thirty, The Lazarus Effect, Your Sister's Sister, Mars, and People Like Us. 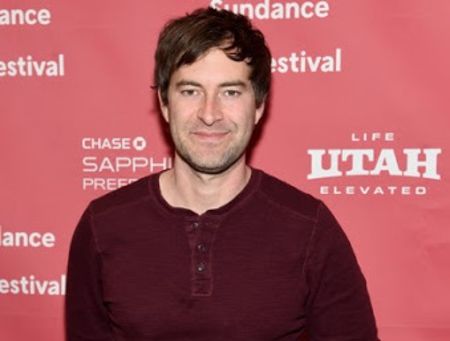 Duplass won a Primetime Emmy Awards as a producer for Outstanding Documentary or Nonfiction Series for the documentary series Wild Wild Country. He shared the award alongside his brother Jay Duplass, Josh Braun, and Dan Braun.

The actor appeared in the movie Paddleton and Bombshell in 2019. The same year, Duplass worked along with Jack Davenport, Karen Pittman, Billy Crudup, and Nestor Carbonell, in 2019 television series The Morning Show.

What is Mark Duplass' Net Worth?

According to Celebrity Net Worth, Mark Duplass has an estimated net worth of $3 million as of 2020. He has collected his fortune from his lucrative career in the entertainment industry.

The actor also appeared in various movies that done well at the box office. Some of them are listed below.

Talking about his real estate property, the actor and his wife Katie Aselton owned a house in Los Angeles which they sold in 2015 for $4.44 million. The house covers a 7,256 square feet area and includes 6 bedrooms and 5 and 2 half bathrooms.

Mark Duplass is married to actress Katie Aselton on 26th August 2006. The couple first met at the set of the movie The Puffy Chair(2005). The couple dated for a year before exchanging their vows. 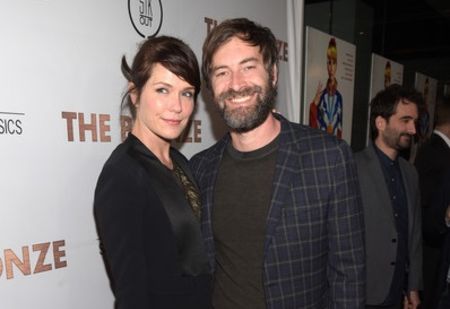 Mark and his wife Katie welcomed their first child daughter Ora in 2007 and second child  Molly in 2012. The couple lives a blissful married life with their two kids.