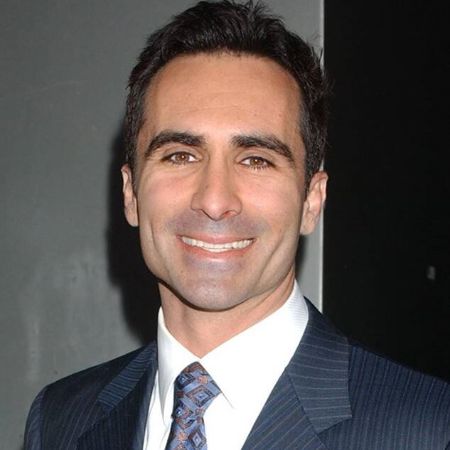 Nestor Carbonell was born as Nestor Gaston Carbonell on 1st December 1967, in New York City, New York, the United States. He holds an American nationality and belongs to mixed ethnicity.

Nestor's father, Arellano Cardenas worked in PepsiCo, and his mother, Rosa Ramirez de Arellano Cardenas was a housewife. He grew up in New York along with his sister Rosa Maria Carbonell who worked as a Senior Vice President of Corporate Communication at Forbes.

He went to The British School, while his family was living in Caracas, Venezuela. After his family relocated to the US, he enrolled in Deerfield Academy in Massachusetts. Later on, he went to Harvard University and earned a Bachelor of Arts degree in English in 1990.

Nestor Carbonell started his acting career from the television series As the World Turns in 1989. At the starting of his career, he worked in minor roles in various television series, including Law & Order, A Different World, and Good Advice.

He landed a major role in the television series Muscle in 1995. From 1996 to 2000, Carbonell portrayed the role of Luis Rivera in television series Suddenly Susan. For his role, Carbonell won two ALMA Awards in 1998 and 1999. In 2000, he made his debut in silver screen from the movie Attention Shoppers. He also worked as a writer and executive producer in the film. 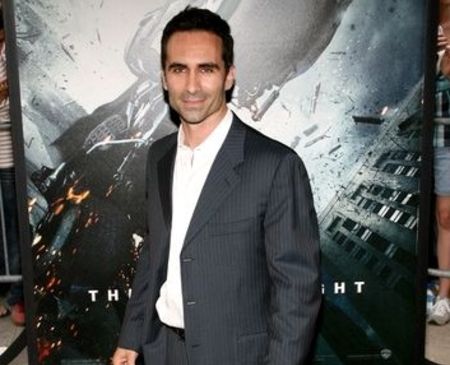 Nestor Carbonell at the world premiere of The Dark Knight SOURCE: Getty Image

Carbonell made his directorial debut from the television series Bates Motels in 2015. He also worked as a director in two episodes of The Good Doctor and 1 episode of Rise. In 2019, he appeared in television series The Morning Show. He works alongside Billy Crudup, Mark Duplass, Jack Davenport, and Karen Pittman.

The actor also worked as a voice actor in a couple of animated television series that include American Dragon: Jake Long, Eloise: The Animated Series, and Big Hero 6: The Series. He has also worked in various theater dramas too.

The Actor Has $3 Million Net Worth

Nestor Carbonell has collected a huge wealth from his work. He has an estimated net worth of $3 million as of 2020.

In his more than two-decades-long acting career, Carbonell has worked in a number of television series and movies. Some of his Box Office hit films are listed below:

Talking about Nestor's real estate property, he owns a house in Los Angeles, California with his wife, Shannon Kenny. The house is spread in 2549 sq feet and features three bedrooms and two bathrooms. According to the public record, the couple bought the house in October 2003 for $1.242 million.

Nestor Carbonell is a married man, as of 2020. He married Australian actress Shannon Kenny on 3rd January 2001. Nestor and his wife Shannon first met at the shoot of the television series Muscle in 1995. The couple dated for around six years before exchanging their vows. 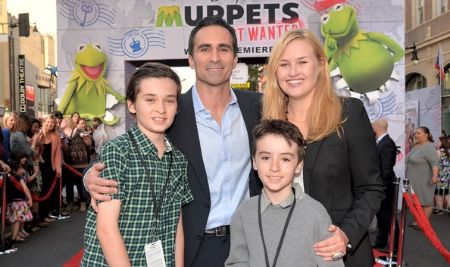 Nestor Carbonell along with his wife Shannon Kenny and two children at the premiere of Muppets Most Wanted SOURCE: Getty Image

The couple welcomed their first child son Rafael in 2002 and second kid son Marco in 2005. Nestor currently lives in California, along with his wife and two children.