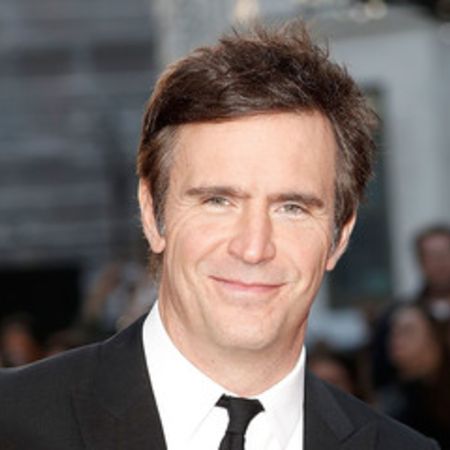 Jack Davenport is an English actor who rose to fame after playing Miles Stewart in the BBC television drama This Life and Steve Taylor in the television sitcom Coupling. Moreover, he is also known for his portrayal of the iconic role of James Norrington in the fantasy swashbuckler film Pirates of the Caribbean: The Curse of the Black Pearl and its sequels.

Jack Davenport was born on March 1, 1973, in Wimbledon, London, England. He belongs to white ethnicity and holds British nationality.

Davenport was born one of three children of actors Nigel Davenport and Maria Aitken. His uncle Jonathan Aitken is a writer and former Conservative MP. His parents divorced when he was only seven years old. He has a sister named Laura Davenport and a brother, Hugo Davenport.

Jack went to Dragon School in Oxford. After that, he enrolled at Cheltenham College, a co-educational independent school in Gloucestershire, England. He also studied at the British American Drama Academy in London.

Davenport Played James Norrington in 'Pirates of the Caribbean: The Curse of the Black Pearl'

Jack Davenport made his acting debut in the 1997 comedy film Fierce Creatures. The next year, he garnered global attention for his portrayal of Miles Stewart in the drama television series This Life. He played the role until 1997.

In 1998, Davenport appeared in the television miniseries Ultraviolet. His other notable projects include Immortality, Omnibus, and The Cookie Thief. 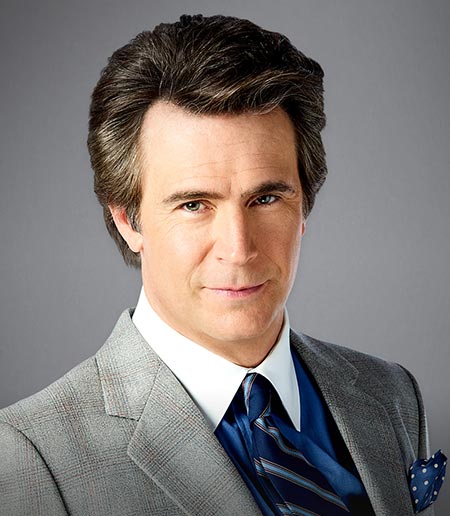 Jack acted as Peter Smith-Kingsley in the psychological thriller film The Talented Mr. Ripley in 1999. The film was a commercial success.

From 2000 to 2004, Davenport played the role of Steve Taylor in the television sitcom Coupling alongside Gina Bellman and Ben Miles.

In 2003, Jack got the iconic role of James Norrington in the Pirates of the Caribbean: The Curse of the Black Pearl. The film starred actors like Johnny Depp, Orlando Bloom, and Keira Knightley. He reprised the role in its two sequels, Dead Man's Chest in 2006 and At World's End in 2007.

Talking about his recent work, Davenport was cast as Jason Craig in the drama web television series The Morning Show in 2019. The series stars Billy Crudup, Mark Duplass, Karen Pittman and Nestor Carbonell, among others.

Lives a Happily Married With One Child

Jack Davenport is married to Michelle Gomez, a Scottish actress who is known for her roles in The Book Group, Green Wing, and Bad Education. The couple exchanged their vows on 1st May 2000 in a beautiful wedding ceremony. 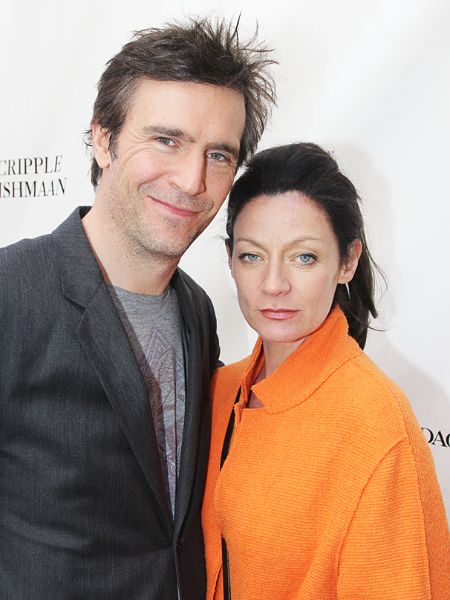 The duo welcomed their first child, a son Harry Davenport in 2010. The family of three currently resides in Suffolk.

Jack Davenport, 46, has a net worth of $4 million, as of February 2020, which he gathered from his professional acting career.

Davenport has been part of several commercial hit movies so far. Some of them are listed down,

Working in such movies, Jack certainly has amassed some good chunk of fortune. On the other hand, his wife Michelle Gomez owns a net worth of $1 million.