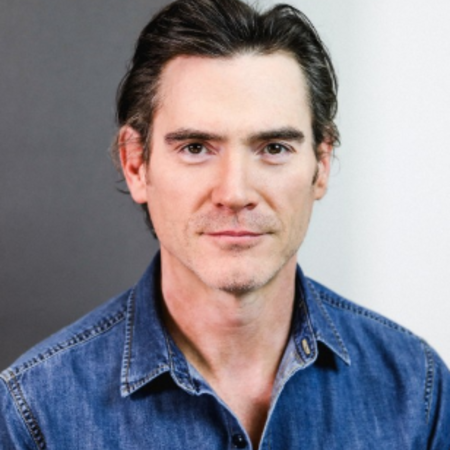 Billy Crudup is a Tony Award-winning American actor who grabbed widespread attention following his roles in Justice League, Without Limits, and Almost Famous. Crudup won the Tony Award for his incredible performance in Tom Stoppard's The Coast of Utopia. Crudup is also known for his roles in Gypsy, The Morning Show, and Watchmen.

Graduated From University of North Carolina

Billy Crudup was born on 8th July 1968, in Manhasset, New York, the United States to mother Georgann Gaither and father Thomas Henry Crudup III. He is American by nationality and white by ethnicity. He has two brothers, Tommy Crudup, an executive producer, and Brooks Crudup, a producer.

Billy's family moved to Texas when he was eight years old. Later, the family relocated to Florida. He attended Saint Thomas Aquinas High School in Fort Lauderdale, graduating in 1986.

He later enrolled at the University of North Carolina at Chapel Hill and obtained a Bachelor of Arts degree. He joined the New York University's Tisch School of the Arts and received a Master of Fine Arts in 1994.

Billy Crudup began his acting career with the role of Jason Matthews in the television series General College. Later, he played Tommy Marcano in the legal crime drama film Sleepers in 1996.

His other film roles came in Inventing the Abbotts, Monument Ave, and Grind. In 1998, Crudup portrayed the role of Steve Prefontaine in the biographical sports film Without Limits.

In 2000, Billy starred as Russell Hammond in the comedy-drama film Almost Famous. Big Fish, Mission: Impossible III and Pretty Bird were also one of his notable films. 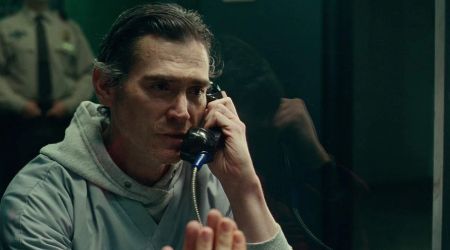 Talking about his recent appearance, Billy appeared as Cory Ellison in the drama web television series The Morning Show. She worked alongside Nestor Carbonell, Jennifer Aniston, Mark Duplass, Karen Pittman, and Jack Davenport during his 10-episode-long stint on the show.

'Justice League' star, Billy Crudup, started dating renowned actress Mary-Louise Parker in 1996. After around seven-years-long relationship, they ended their relationship in 2003, when Parker was seven months pregnant with Crudup's child. Parker gave birth to their only child, a son William Atticus Parker on January 7, 2004. 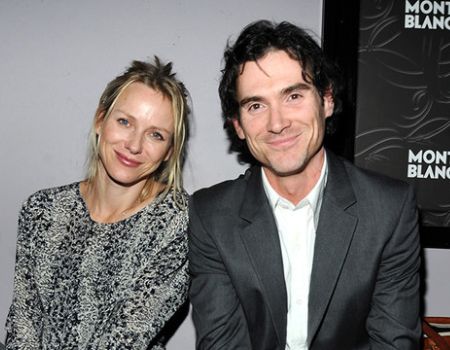 After Mary-Louise, Crudup dated Emmy Award-winning actress, Claire Danes. The two dated for a couple of years before parting their ways in 2006. Since 2017, Billy has been in a romantic relationship with prominent actress and producer, Naomi Watts.

The Gypsy costars started dating from July 2017 but their relationship was confirmed only after they were spotted holding hands at BAFTA after-party in London in February 2018.

What is Billy Crudup's Net Worth?

The 51-year-old The Morning Show actor earns a decent sum of fortune from his professional acting career. As of February 2020, he's estimated to have a net worth of $6 million.

In 2017, Crudup was featured in the superhero film Justice League. The film was a commercial success that collected $657.9 at Box Office against the budget of $300 million.