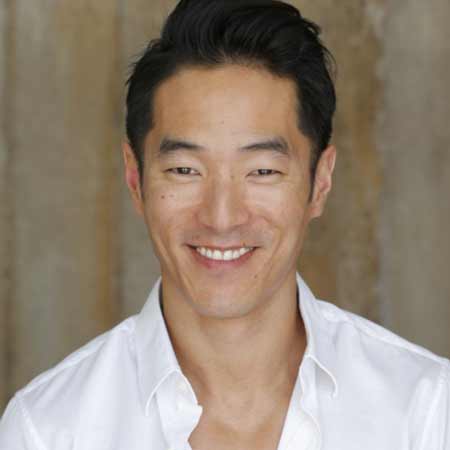 Argentine Australian actor, Leonardo Nam was born to Korean descent parents. He is well recognized for his roles in the film, The Sisterhood of the Travelling Pants and its sequel. He is also known for portraying the role of Morimoto in the movie, The Fast and the Furious: Tokyo Drift. Some of his hit series include Westworld and The Flash. His acting in the movies and TV series helped him to get nominated for several awards like SAG Awards, Critics Choice Awards, and Golden Globe Awards.

Leonardo Nam was born on 5th November 1979 in Buenos Aires, Argentina. Nam holds both Argentine and Australian nationality and belongs to Asian-Australian ethnicity. His Korean immigrant parents raised him with his choreographer brother and sister (a teacher) in Sydney.

At the age of 6, Nam along with his family moved to Sydney, Australia. He attended Sydney Technical High School and later studied architecture at the University of New South Wales. When he was 19, he moved to New York City to learn acting. At HB Studio, he learned acting under Austin Pendleton and William Carden.

Before building his acting career, he used to work in bars and nightclub to finance himself.

Leonardo Nam made his movie debut in 2001 appearing as John in Educated. The same year, he worked as Sax inTarget Practice. His breakthrough came in 2004 portraying the character Roy in teen comedy-heist film, The Perfect Score. He shared the screen with Scarlett Johansson, Chris Evans Kyle, Erika Christensen, and Bryan Greenberg.

Some of his popular movies are The Fast and the Furious: Tokyo Drift, The Sisterhood of the Travelling Pants, Vantage Point and He’s Just Not That into You among others. As of 2018, he worked in romantic comedy, Happy Anniversary directed by Jared Stern.

Leonardo Nam won Critics Choice Television Awards in 2016 for his role in Westworld. He has also been nominated for several awards, such as SAG Awards, Golden Globe Awards, and Critics Choice Awards among others.

Leonardo Nam has an estimated six-figure net worth, but, the amount is still under review. He worked in several movies that made a good collection at the box office.

Some of his hit movies include:

Leonardo Nam, a talented young actor, is private about his dating life and relationship. He prefers to keep his love life under wraps, but he often posts pictures of twins on his Instagram with hashtag daddy time which suggest that he is married and has children.

‘’Baby pool time! Get out there and try something new. #poolday #thebest #daddytime.’’

‘’Stepping out with the baby for a walk in the hood. @babybjorn is the BEST! #stripes #daddy #steppingout#daddytime #freshair #babybjorn #hollywooddad.’’

But he has never revealed anything about his marriage or his wife.

Nam is very close to his mother. He also made his first red carpet appearance with his mom.

Here is the video, where, Leonardo Nam talks about his role in the TV series, Westworld: