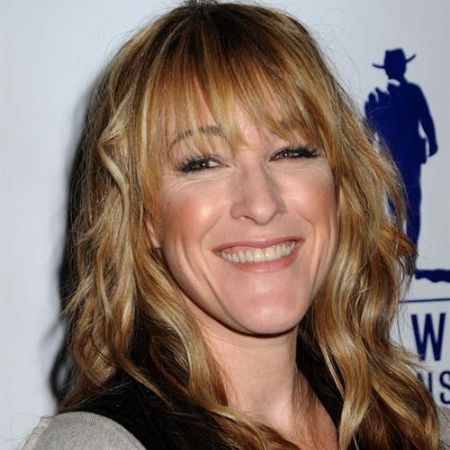 Born and raised in California, Kathleen Wilhoite is an American actress, singer, and songwriter. She came to limelight with her role of Arabella McGee in Murphy's Law. Later, she went on to garner fame from her roles in Witchboard, Lorenzo's Oil, and The Edge. She also played the role of Chloe Lewis in television series ER and Liz Danes in Gilmore Girls. For her role in ER, Wilhoite won Viewers for a Quality Television Awards for Specialty Player.

She started singing in her church choir while she was studying in the first grade. She grew up listening to her brother's records as well as her father's classic albums. She completed her higher education from Santa Barbara Junior High School in 1977. Later, she went to USC Drama School to study music and drama.

Wilhoite has been working in the television and film fraternity for more than three decades. She has gathered $3 million net worth from her profession. 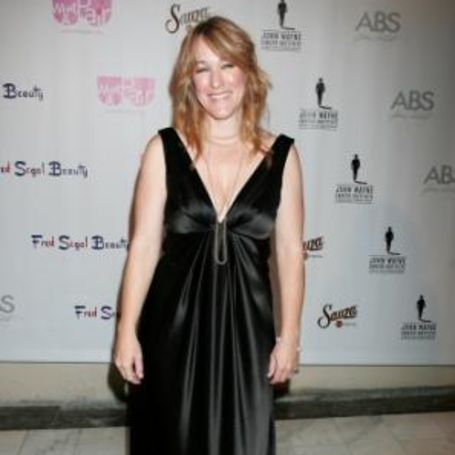 Kathleen Wilhoite at the What a Pair concert SOURCE: Getty Image

The major source of her income is her film and television shows. Though the details about her salary are not revealed, it is believed to be in 5-figures.

She also appeared in various movies that have done well at the Box Office. Here are some of her movies with their box office collections and production budget.

How Kathleen Wilhoite Established In Hollywood?

Kathleen Wilhoite debuted in her acting career in 1983 from the film Private School. The same year, she also appeared on television movie Quarterback Princess. She got her major role as Arabella McGee in the movie Murphy's Law in 1986.

She appeared as Amanda in the 2017 movie Ride. She also gave voice in the animated series such as Pepper Ann, Family Guy, and 3 South. She also voiced the character of Sue Peltzer in Summer Camp Island in 2018. In 2019, she made her guest appearance as Amy Broderick in a television series, The OA.

Besides, Wilhoite is also a singer and has released two albums, Pitch Like a Girl and Shiva. Her first album that comprises of 12 songs was released in 1998. And the second album, Shiva, was released in 2000-it contains 11 songs.

As of 2019, Kathleen is married to producer, writer, and director, David Harte. The couple walked down the aisle on 21st February 1997. 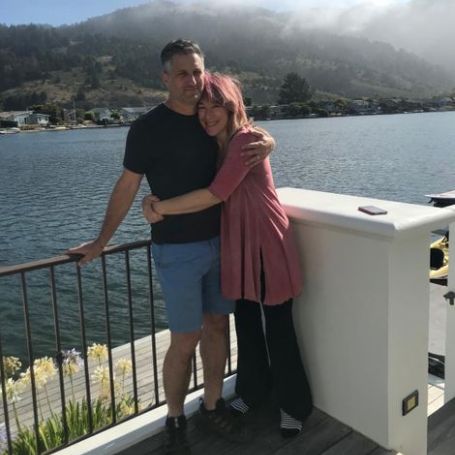 Kathleen Wilhoite on holiday with her husband SOURCE: Kathleen Instagram

Kathleen and her husband David, have two children, Jimmy-Ray Harte and Ruby Harte, together. They welcomed their first child, Jimmy, in 1995.