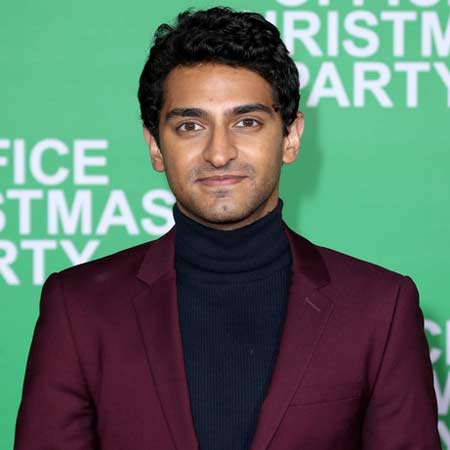 Famously known as Arnau from the movie, Safety Not Guaranteed, Karan Soni, is an American actor of Indian origin. He gained international fame after appearing as Dopinder in the 2016 movie Deadpool. He is also a well-known television actor. Some of his popular TV series include Betas, Other Space, and Blunt Talk. As of 2018, he is all set to reprise his role of Dopinder in Deadpool 2 which is set to be released on May 16, 2018.

Karan Soni was born on 8th January 1989 in New Delhi, India under the birth sign Capricorn. Soni holds both American and Indian nationality, and as far as his ethnicity is concerned, he is of Asian descent. 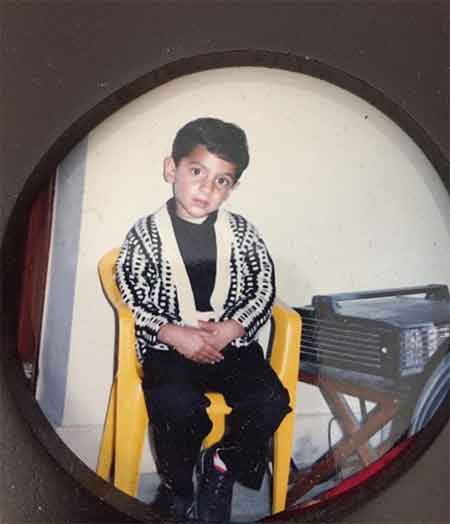 Soni attended USC School of Dramatic Arts. Later, he worked in a series of AT&T commercials.

Karan Soni made his Hollywood debut in 2010 as Kemal from the short film, Kaka Nirvana. Two years later, he portrayed the role Arnau in a science-fiction romantic comedy film, Safety Not Guaranteed. Both fans and critics highly appreciated his role in the movie.

In 2016, he worked as Dopinder; a taxi driver in the superhero film, Deadpool directed by Tim Miller. Some of his other movies are The SweetLife, Mono, Ghostbusters, Rough Night and Creep 2. As of 2018, he is working in the movies, Monumental, Deadpool 2 and Office Uprising.

In 2011, Soni made his TV debut as Kenny in the police procedural drama TV series, The Protector created by Jeffrey Jackson Bell and Michael Nankin. The same year, he worked as Glenn in the TV series, Worst. Prom. Ever. He then worked in Linked Out, Bite Me, The Neighbors, Geo’s Pizza, Melissa & Joey and I Live with Models.

Particularly, he is famous for:

His latest series include 2017’s TV series; I Live with Models and Silicon Valley. For his performances in movies and TV series, he has been nominated for Gotham Independent Film Awards.

Karan Soni has an estimated net worth of $2 million, but, the amount is still under review. Soni has worked in several movies that made an impressive collection at the box office. Some of the movies are:

Safety Not Guaranteed actor, Karan Soni, is more to his career.  With the limited information, he has shared about his dating life, seems like the actor is single and not ready for any serious relationship at the current moment.

What the fucksicle is this

Here is the video where Karan Soni talks about his role in Deadpool: