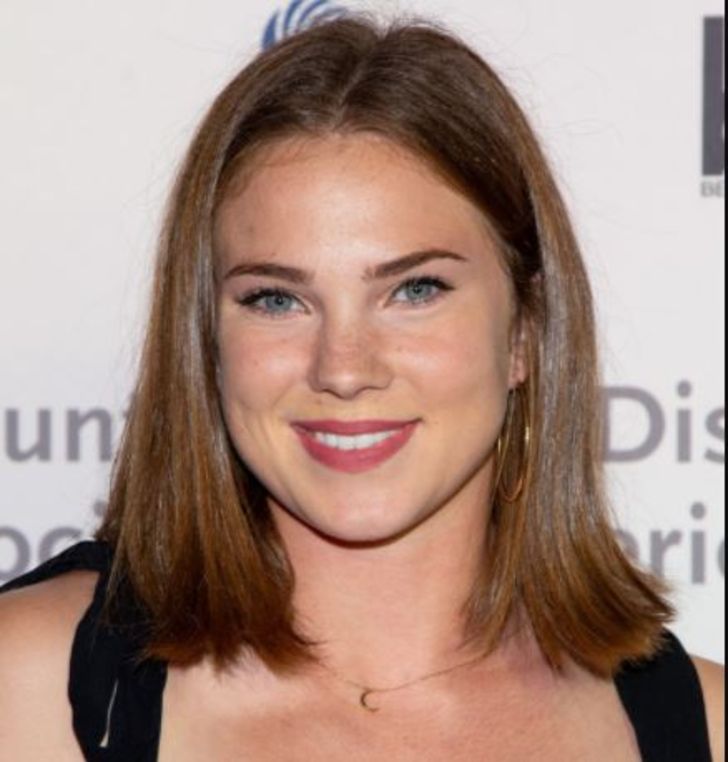 From venture in short films and mini-series, Jess Gabor, an American actress came to mainstream fame after portraying Kelly Keefe in the TV series Shameless(2018- 19). Her professional career began in 2014 and already records 27 acting credits in 2020; the most recent work being the films Battle in Space: The Armada Attacks (2020) and Run Sweetheart Run (2020).

Jess Gabor's Bio, Age and Height- When Is Her Birthday?

Gabor is a native of Los Angeles, California, specifically, La Crescenta, and was born in 1996. Her birthday falls on October 23. As of November 2020, Jess Gabor is 24 years old and has a height of 5 feet 7 inches (170 cm). Her birth sign is Scorpio.

In an interview with Issue Magazine, she stated that her mother worked at Disney. The youngest of 3 daughters, Gabor's elder sister is an interior designer while the middle sister is a chef.

As for a fact, she is distantly related to the late Zsa Zsa Gabor (February 6, 1917- December 18, 2016), a Hungarian-American actress & socialite. Zsa Zsa along with her 2 sisters Magda Gabor and Eva Gabor were famous as the Gabor sisters.

TV Debut In 2014- Works In TV Series And Movies

The graduate of Loyola Marymount University with a BA degree, Jess Gabor attended Moscow Art Theatre to honed her acting skills & pave the way to professionalism. At the age of 18, she earned her on-screen debut through the film Veiled Reality ( in 2014).

Reportedly, Jess alongside being a cast of Her Story was also its writer & director.

In 2018, the California-born actress earned the role of Kelly Keefe in the comedy TV series Shameless starring Jeremy Allen White, Emma Kenney, Steve Howey, Shanola Hampton, and others. There she worked in 14 episodes until 2019.

What Is Jess Gabor Doing Now?

After working in the 2019 TV film Breckman Rodeo, Jess Gabor made a brief appearance in FBI: Most Wanted  (2020). She was cast in the movies: horror-thiller Run Sweetheart Run (2020) and sci-fi action Battle in Space: The Armada Attacks (2020),  the latter starred Ella Balinska and Clark Gregg.

The IMDb also reports that her other project Gringa, a 2020 drama film is under post-production; it stars Judy Greer, Roselyn Sanchez, and Steve Zahn. 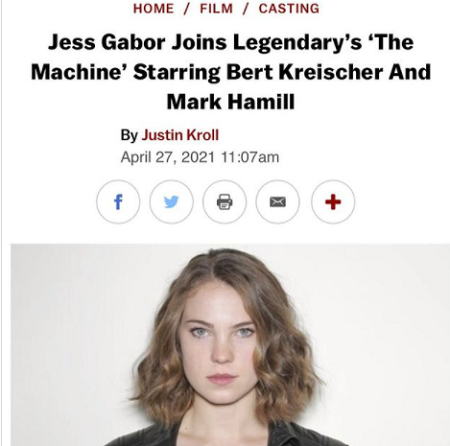 Similarly, in May 2021, the actress via Instagram revealed that she will be part of the upcoming film Legendary's 'The Machine' alongside Bert Kreischer and Mark Hamill.

The Shameless star has never been open about her earnings or has disclosed her property portfolio. With only 6 years in the acting industry, she grabbed a lot of fan attention as well as fortune. As per online sources, Jess Gabor has a $150,000 net worth in November 2020.

Gabor allegedly earns tens of thousands of dollars per episode from her TV works.

When it comes to her love life, Gabor barely opens up a thing. So far, no report on Jess's dating life or any boyfriend ever came up. She does not have any records of past relationships.

An avid user of Instagram (@jessgabor) Jess Gabor has over 33.1K followers where she uploads posts about her projects as well as visits. Though, not the slightest hint of her relationship is out. 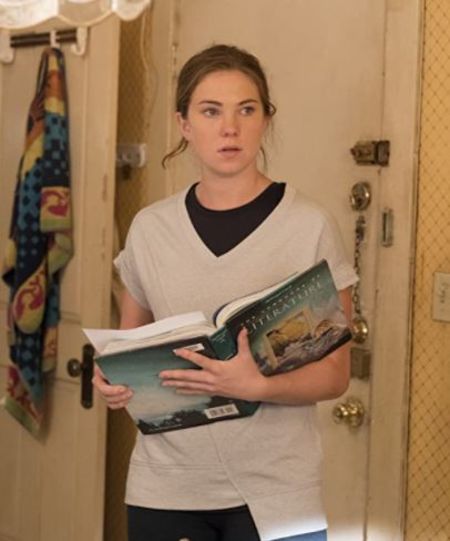 CAPTION: Gabor is currently single and focusing on her career SOURCE: IMDB

As of 2021, she is allegedly single and is focused on her career development.