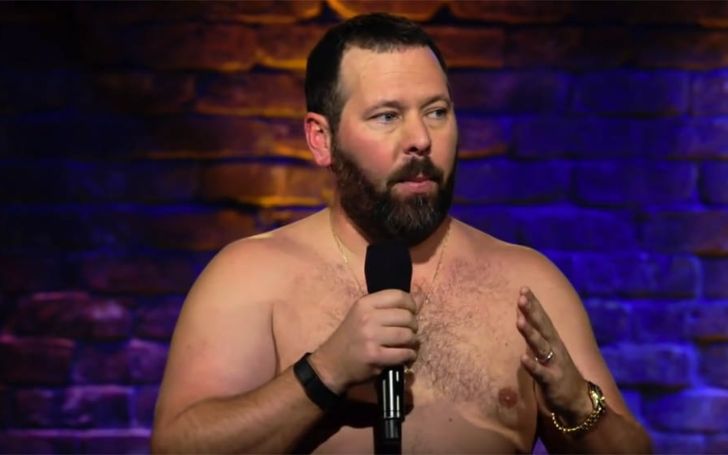 Bert Kreischer is a multi-talented personality who has been active in the Hollywood industry as an actor, stand-up comedian, reality host, and podcaster. He is very famous among the public for running a weekly comedy podcast, Bertcast on the All Things Comedy network.

How Old Is Bert Kreischer? What Is His Nationality?

Bert Kreischer was born on November 3, 1972, in Tampa, Florida, the U.S. under the birth sign Scorpio as Albert Kreischer Jr. His mother served in early childhood development and his father served as a real-estate attorney. He is popular among his fan as The Conquerer and The Machine.

Talking about his education, he enrolled in a private Jesuit high school. For his further education, he joined Florida State University (FSU) from where he received a degree in English.

Why is Bert Kreischer called the machine?

Due to his incredible drinking prowess, he became famous among the Russian Mafia members as “Machine”.

Who Is Bert Kreischer’s Married To?

Bert Kreischer, age 47, is married to  LeAnn Kreischer. The pair, who first met during their college days, dated each other for several years before getting married.

They have shared two kids: daughters, Illa Kreischer and Georgia Kreischer. As of now the family of four is living happily in Los Angeles. 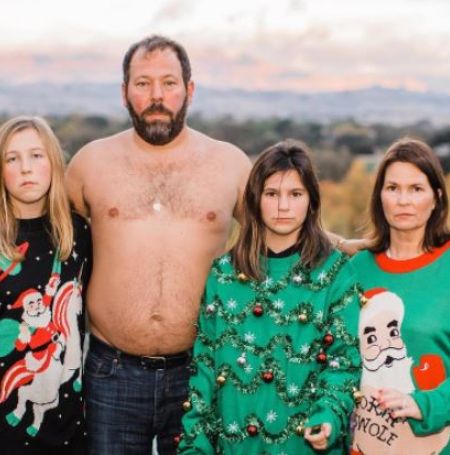 Journey To $3 Million Worth

Bert Kreischer $3 million worth is possible from his career as an actor since 1997. The actor in the USA is getting paid around $57000 per annum, so he also might be getting paid in the same range.

While talking about his career, he started working as a comedian in nightclubs and bars in Florida while he was in his college days. Later on, he decided to move to New York after being hired by Boston Comedy Club.

Some of his notable comedy shows are The Shield, The X-Show,  Hurt Bert, Last Comic Standing, Comfortably Dump.