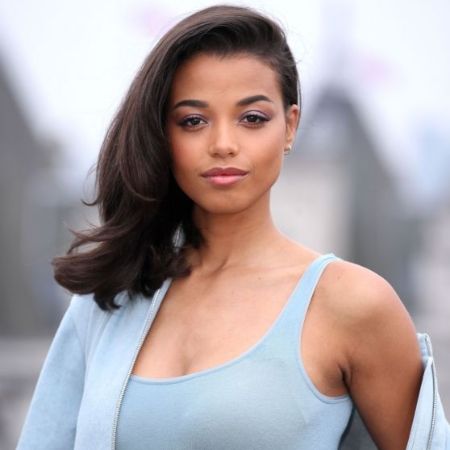 English actress Ella Balinska started her career from Junction 9 in 2015 and rose to fame from her work in the reboot of Charlie's Angels franchise in 2019. In her short acting career, Balinska has worked in around a dozen movies and television series. After that, she landed the main role in Run Sweetheart Run, which is to be released in 2020.

Belongs to Polish and Jamaican Descent

Ella Balinska was born on 4th October 1996 in London, England, under the sign of Libra. She is British by nationality and belongs to the mixed ethnicity.

Born to Lorraine Pascale (mother) and Kaz Balinski Jundzill (father), Balinska was raised by her mother after her parents' divorce in 2000. Her father went to live in Ireland. The actress visits her father in Ireland whenever she has free time from her hectic work schedule.

Ella Balinska has gathered hundreds of thousands of dollars as net worth from her acting career. By far, she has been cast in around a dozen movies and television series.

Some online sources reported she makes from $50 thousand to $100 thousand annually from her acting roles. 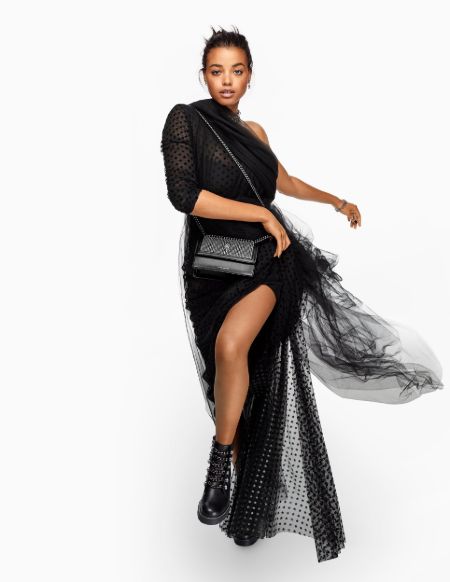 Ella has been a part of some successful movies, from which she is believed to have earned well. Her main role of Jane Kano in Charlie's Angeles collected $43.45 million in the Box Office. She undoubtedly made a good sum of money from the film.

Ella got her first role in Junction 9 as Tanay Mason in 2015. After that, she appeared in various short films, including Thanatos, Hunted, Room, Tiers of the Tropics, and Clover until 2017. 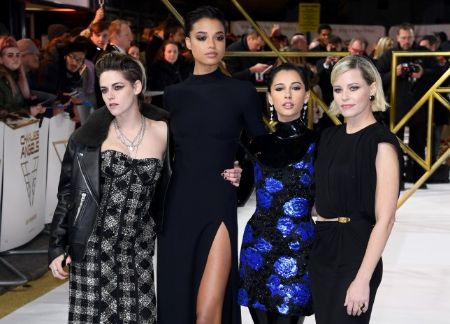 In 2019, she continued to work as Nyala in The Athena. She landed her breakthrough role as Jane Kano in the reboot of Charlie's Angeles franchise, Charlie's Angeles, by Elizabeth Bank. She shared the screen with Kristen Stewart and Naomi Scott in the movie. She also made her cameo appearance in Ru's Angels. Balinska's future project is Run Sweetheart Run.

Ella Balinska Is Focused On Her Career

Actress Ells Balinska is living a single life without any string attached. The actress is busy in her work as she has just started getting some major projects. So, she has been focused on her work as of 2019. She might consider getting involved in a romantic relationship in a near future.