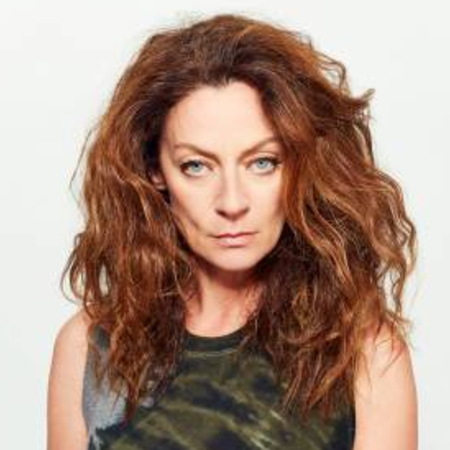 Michelle Gomez is a Scottish actress who rose to fame from her role as Janice McCann in the comedy-drama series The Book Group. Gomez is also widely known for playing the role of Missy in the sci-fi television series Doctor Who, for which she was nominated for the nomination for the BAFTA TV Award for Best Supporting Actress in 2016.

Born on November 23, 1966, in Glasgow, Michelle Gomez is the daughter of Tony Gomez and May Gomez. Her father was a professional photographer while her mother founded a modeling agency.

Her parents were very supportive. When she turned seven years old, she watched a production of Kiss Me, Kate and then became pa s sionate about acting.

In 1978, Michelle enrolled at Shawlands Academy and she graduated from the college in 1983. She later studied acting at the Royal Scottish Academy of Music and Drama.

She holds Scottish nationality and belongs to the white ethnic ground.

Michelle Gomez first got a small role in the television film First and Last in 1989. After that, she landed a major role in the British adaptation, The Acid House, in 1998.

In the following year, Gomez appeared in Highlander: The Raven. Her other early projects include Rebus, My Family, and Offending Angels. From 2002 to 2003, she appeared in the comedy-drama series The Book Group. 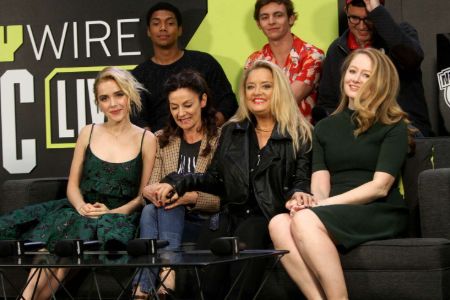 From 2004 to 2007, Michelle appeared as Sue White in the British sitcom, Green Wings. In 2007, she portrayed Amanda in the television drama Wedding Belles.

In 2012, Gomez got a role in the British television sitcom Bad Education. She appeared on the show until 2013, along with Jack Binstead and Sarah Solemani.

Enjoys Net Worth Of $1 Million

Michelle Gomez, 53, has an estimated net worth of $1 million, as of January 2020. She mainly earns money from her acting career.

Gomez is also active on social media websites; She has more than 426k fan followers on her Instagram account, as of 2020.

According to influencermarketinghub.com, the actress earns between $1,272.75 and $2,121.25 per sponsored post.

Meanwhile, her husband Jack Davenport has an impressive net worth of $4 million, as of 2020.

Tied The Knot With Jack Davenport

Michelle Gomez is a married woman, as of now. She tied the knot with Jack Davenport on May 1, 2000, in an intimate wedding ceremony.

Her husband is a prominent English actor who is best known for his role in the television series This Life and Coupling. 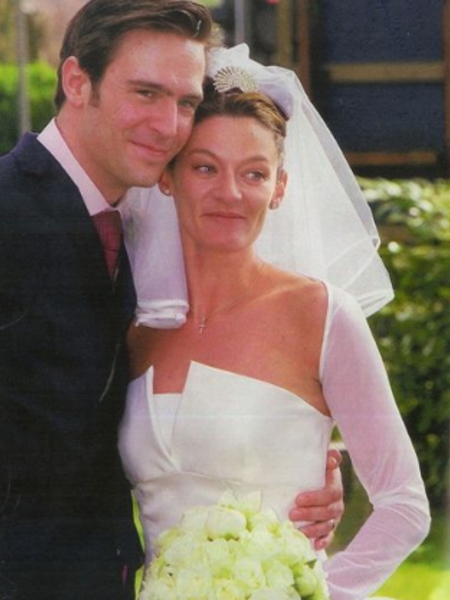 The duo is proud parents of their son, Harry Davenport who was born in 2010. The family of three currently resides in New York.