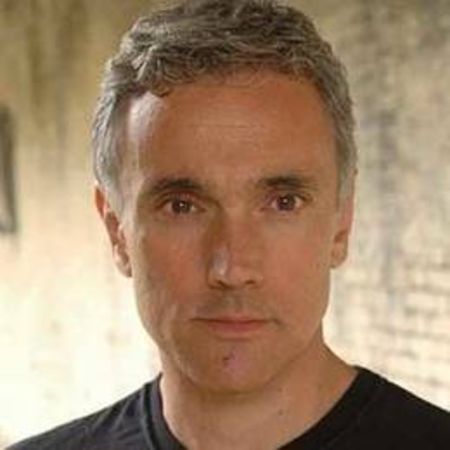 Ben Miles is an English actor who came to the limelight after playing the role of Patrick Maitland in the comedy television series Coupling. He has also gained wide recognition for his role as Peter Townsend in the Netflix drama The Crown.

Miles has been married to actress Emily Raymond who has appeared in A Midsummer Night's Dream, Highlander and Love Lies Bleeding.

Ben Miles was born Benjamin Charles Miles on September 29, 1966, in Wimbledon, London to Peter Miles. He holds British nationality and belongs to the Caucasian ethnicity.

Talking about her education, Miles went to the Guildhall School of Music & Drama. He later attended the Tupton Hall School.

Famous For "Coupling" and "The Crown"

In 1990, Ben Miles played a supporting role in the ABC television series, Zorro. He has since appeared in many series such as Is It Legal, Soldier Soldier and The Bill.

Miles had a breakthrough role of Patrick Maitland in the BBC comedy series Coupling in 2000. He appeared in the series alongside Jack Davenport, Gina Bellman, and Kate Isitt in the series. 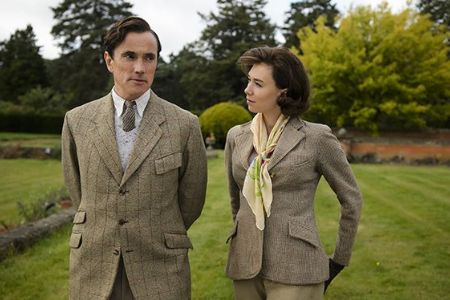 Ben Miles and Vanessa Kirby in the television series The Crown SOURCE: Pinterest

In the following year, the actor featured as Dasecombe in McTeigue's film V for Vendetta. His other notable films include Ninja Assassin and Speed Racer.

Afterward, Ben starred as DSU Jack Haley in the miniseries Collateral in 2018. In the same year, he played the role of George Burrows in the Amazon Prime series, The Romanoffs. In 2019, Miles appeared as Commander Danny Hart in the series The Capture.

Ben Miles, 53, is a renowned actor who holds an estimated net worth of $1 million, as of December 2019. He mainly earns a handsome sum of money from his acting career.

Tied The Knot With Emily Ramond

The 5 feet 9 inch-tall actor, Ben Miles is a married man. He married his now-wife, Emily Raymond in an intimate ceremony in the presence of their close ones. 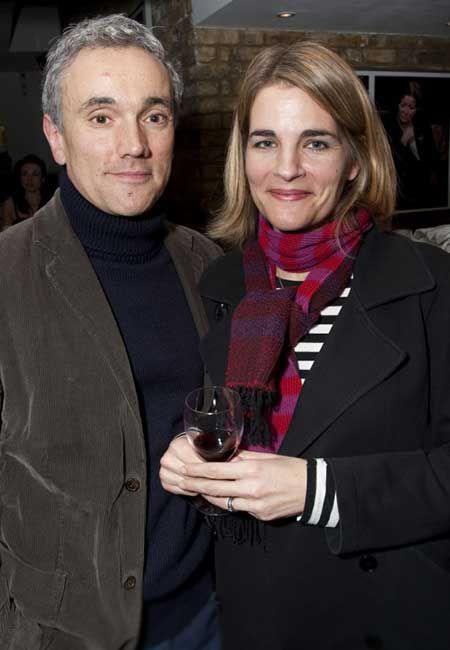 His wife is an actress famously known for her role in the film Love Lies Bleeding. The lovebird has also worked together in an episode of Peak Practice, "Before The Lights Go Out," in 1999.

The duo is proud parents of three kids but they have kept their children's details like their names away for the media.