How Much Is The Net Worth Of Stranger Things Actor Finn Wolfhard? His Career Achievements 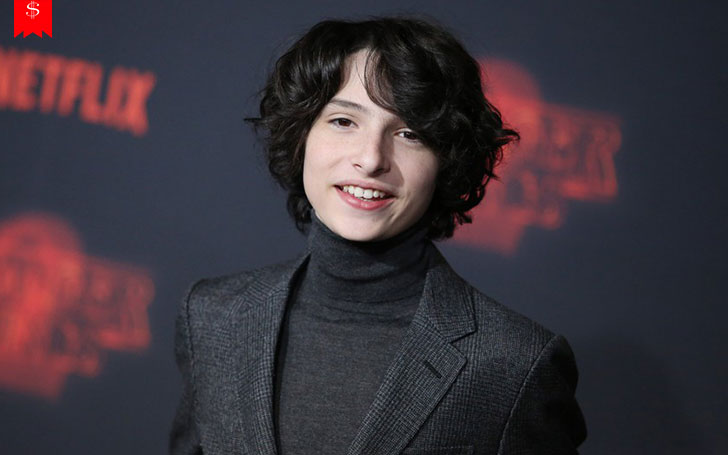 If you are a fan of the supernatural horror film It and Netflix's science-fiction horror series Stranger Things then the odds are you surely know Finn Wolfhard. The 16-year-old actor has already set himself as one of the promising Hollywood superstars.

Wolfhard is having a remarkable time in terms of his career. With such fame and fortune at a young age, how much is his net worth? Here we are going to share the details of his net worth, career achievements and many more.

At the tender age, Wolfhard has already amassed a net worth of $3 million.  Regarding his salary, he initially earned $30,000 per episode in the series, Stranger Things. With the success of the show, as per the sources, in the third season of Stranger Things, in 2019 he will be receiving $250,000 per episode.

As a matter of a fact, Wolfhard also played the leading role in American supernatural horror movie IT. The movie made a huge box office of $700.4 million under the budget of $35 million. 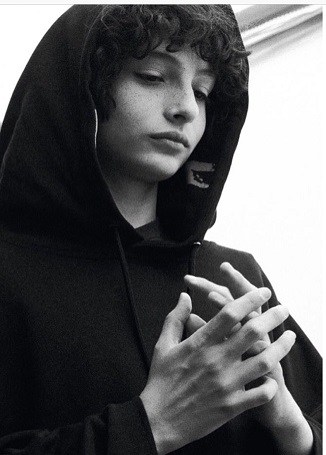 Moreover, Wolfhard will be co-starring in the upcoming new movie The Goldfinch which is based on the Pulitzer Prize-winning novel. In the film, he will portray the character named Young Boris.  As per the report, his salary will be $65,000.

You Might be Interested In: How Much Is The Net Worth Of Stranger Things Actress Sadie Sink? Her Career Details And Achievements

We all known Wolfhard as a young actor but besides that,  he is also a lead vocalist and guitarist for Canadian indie rock band Calpurnia. The band consists of other members: Malcolm Craig (Drums), Ayla Tesler-Mabe (Vocals, Guitar) and Jack Anderson (Bass).  The band was formed in 2017.

In 2013, Wolfhard made the first debut in short film Aftermath. The same year he also performed in another short film The Resurrection.

In 2014,  Wolfhard made first television debut in The 100 portraying the role as Zoran in the episode "Many Happy Returns". In 2015, he also made an appearance in dark fantasy television series Supernatural.

Wolfhard got his breakthrough, in 2016 in his acting career when he co-starred the main role in the Netlix's Stranger Things.

Also see: What Is Gaten Matarazzo's Net Worth? How Much He Earns From The Stranger Things? Details Here!!

Click Here To know More: Stranger Things Star Millie Bobby Brown Has Made It Big; How Much Is Her Net Worth?