What Is Gaten Matarazzo's Net Worth? How Much He Earns From The Stranger Things? Details Here!! 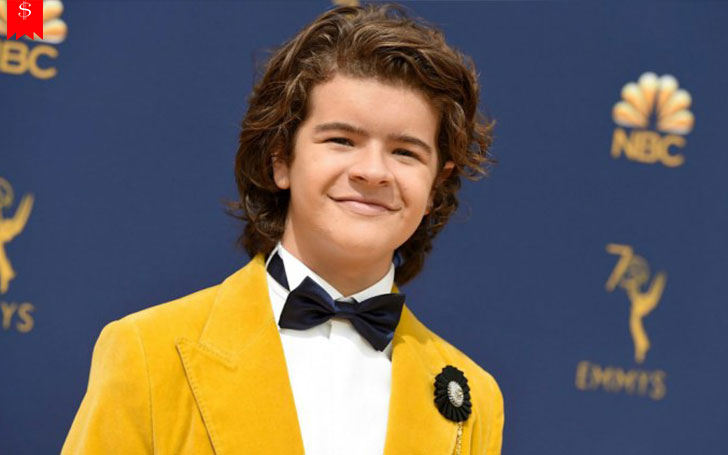 Are you a big fan of horror fiction, have you watched Stranger Thing? If not we insist you should watch.

Stranger Things is an American science fiction-horror web series set in the fictional rural town of Hawkins, Indiana, during the early 1980s. The show has given us incredible six child actors and one of them is Gaten Matarazzo. The 16-year-old young lad has named himself as one of the promising Hollywood actors.

Gaten is also one of the richest young actors. What is his net worth? How much salary does he earn from Stranger Things? Is he involved in charities?

What Is Gaten Matarazzo's Net Worth? His Salary And Income Sources

The exact figure of Gaten Matarazzo's net worth is still under review, but according to the Celebrity Net worth, his estimated net worth is $4 million, whereas, Heatworld estimates to be around $2 million.

His main source of income is his appearance in an American science fiction-horror web television series Stranger Things as Dustin Henderson. In the first season, the kids in the series were paid approximately $10,000 per episode.

I’m so proud to be a part of this incredible project! We’ve become a close family and we love telling this story!! @strangerthingstv @netflix #Emmy #FYC

Apart from the television show, he makes income from his trademark "Yo Dudes"  and T-shirt taglines. His T-shirts makes $25 each and sweatshirt for $45.

Hey guys! Only 1 day left to help #ccdsmiles reach our kickstarter goal! We had some setbacks this week (fraudulent pledges) and it has been tough to bounce back from that. If you can help us, go to the link in my bio. There are cool thank you gifts for pledging different amounts. Check it out and thank you all for your incredible support!

Now talking about the awards, he has won for the best actor for Shorty Awards and Outstanding Performance by an Ensemble in a Drama Series by Screen Actors Guild Awards.

I would like to officially welcome Joan and Jett to the family! So excited to raise these little nuggets! Buttercup is not happy #mewsisafictionalcat #justiceforjoanandjett

He is an animal lover and owns two cats, Joan and Jett.

As all are well informed about Gaten's rare condition. He was born with Cleido Cranial Dysplasia (CCD) which affected his teeth and bones for which he underwent several corrective surgeries. He lived a tough childhood, as frequently visiting dentists and using dentures for the support of his collarbone and teeth. 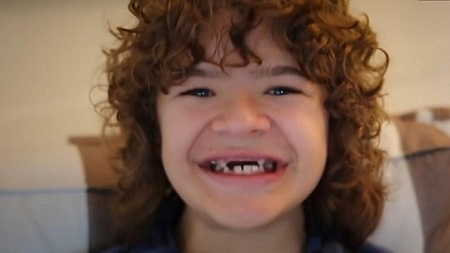 By using his celebrity status and fame to raise awareness about the condition. He established a non-profit organization CCD Smiles in 2016. Gaten did oral surgery, in October 2017, to improve his smile. The fund was provided by this organization. This organization gathers sum from donations and his income from the movies. 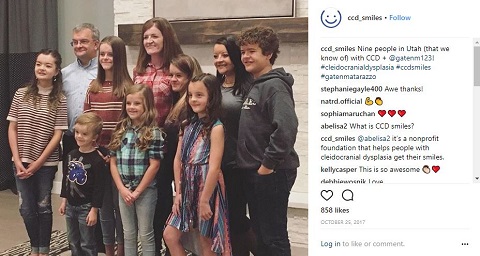 Gaten in an  interview said:

A lot of people can’t afford (dental surgery), so we’re here to help them get their smiles back through dental surgery or any other surgeries they might need.

As of December 2018, he has helped nine individuals suffering from the same disease and is expanding his contributions to society.