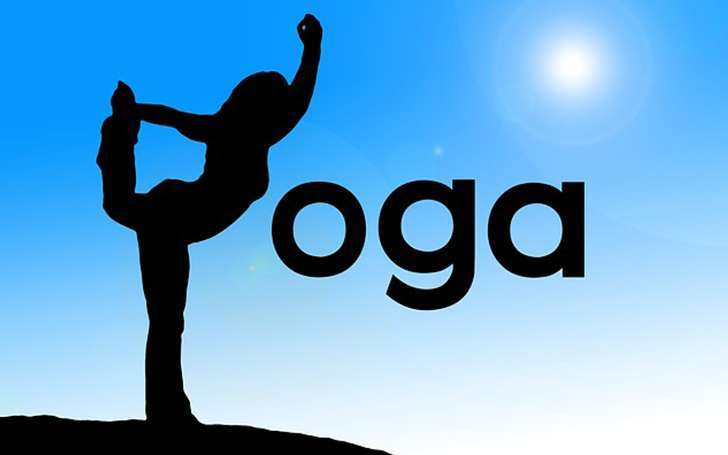 Yoga is a physical, mental and spiritual practice which enhance our body and mind to get rid of all stresses and keeps our body fit. And when it comes to fitness, no one can overthrow Hollywood celebrities.

There are enough Hollywood celebrities who follow yoga to make a list of more than 100, but we have narrowed down the best 11 for you!

The American reality television star Kim Kardashian popular for her ''booty'' is a big yoga fan. She was recently captured by Paparazzi in awful pictures.She admitted that she was not in her best shape as she hadn't worked out due to her surgeries a few weeks ago. Also read: Kim Kardashian lost 6 pounds weight due to Flu. Mentions it as a "great diet"

Kim Kardashian takes regular private yoga classes to keep her figure looking fabulous and flexible.The credit of her hourglass figure goes to regular yoga practice among other things. She apparently does yoga to improve her love life with Kanye West.

Miley Cyrus is another hot Hollywood star who is very passionate about yoga. We can see her passion for yoga as she shared videos and pictures on Instagram performing yoga several times. She's very much connected to ''hippie'' culture.

Also read: What is Miley Cyrus' net worth in 2016? Know about her upcoming movies, songs, and her career

Pop star Lady Gaga is a passionate fan of the traditional yoga techniques.Despite her busy schedule, the diva never gave up her yoga classes created for her by her longtime trainer Harley Pasternak.

The committed ''yogini'' for a while now, Gaga is also a fan of paddleboard yoga.

“Yoga makes me feel like I can do anything''

Gaga who also appeared naked while performing yoga and meditating in a video inspired by Marina Abramovic is fond of Bikram yoga.

Who knew Britney Spears was also a fan of yoga? Well, Spears regularly practices yoga. She shared with shape.com that the credit of getting sleek and toned goes to yoga.

We can see the star athlete David Beckham is all fit at the age of 42. The credit goes to Yoga. Beckham started doing yoga to get back into shape. 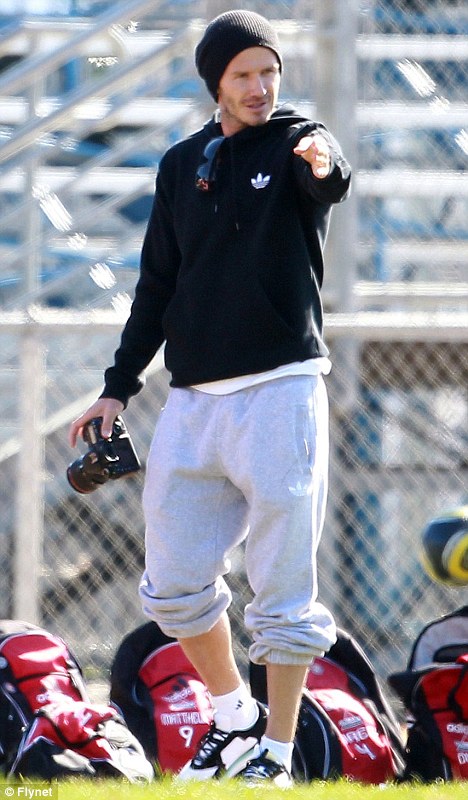 He has said that yoga helped him to clear his mind, stretch muscles and also to enhance his soccer skills.

48 years old actress Aniston regularly does yoga for about 40 min with her yoga trainer to keep her body and mind sharp.Yoga devotee actress for a long time revealed that she turned to yoga to get rid of her stress caused by her marriage. “Yoga kind of helps you prepare for everything, honestly,”

High School Musical actress Vanessa Hudgens loves to do yoga and she does yoga practice thrice a week. "I love to practice yoga because it's good for the mind and the soul."

Yoga helped her stay fit for the stage and also to perform complex poses during her live stage performances.

Gwyneth Paltrow is very fond of yoga as she practices yoga six days per week.

The star wakes up early at 4:30 am just to practice yoga. She says "yoga has completely changed me."

Katy Perry is another star who turned to yoga after her marriage failed, she was married to  Russell Brand.

Katy Perry started Yoga to get over her divorce After about 2 months of their divorce, the star tweeted about how the meditation she joined changed her life.

The supermodel Gisele Bündchen is known for fit her body and shape. Well, you can all thank yoga for that, just like the supermodel does.        ? The credit goes to her regular Yoga practice. Bundchen who started doing Goya from the age of 12 does Anusara yoga every morning.

Well, if you are impressed by the fitness of all these celebrities, you should also try to practice yoga. Happy International yoga day to all!