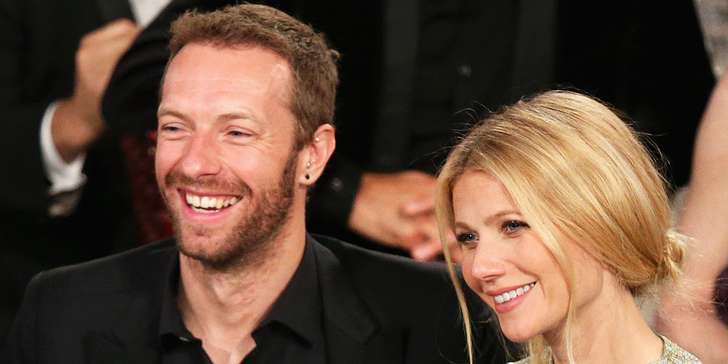 Gwyneth Paltrow, born September 27 is an American actress known for her roles in movies like Emma and Shakespeare in Love. She recently broke off her 10-year long marriage with Chris Martin. She filed for divorce from Martin in April of 2015 and the couple has now officially separated. The reason for their divorce has not exactly been made clear but they confess making a conscious separation. Paltrow was first engaged to Brad Pitt, 1994-97. But that did not last long because she said she was not ready to commit to a marriage. She also had an on-off three-year relationship with actor Ben Affleck from 1997 to late 2000.

They first broke up in early 1999 but, soon after their breakup, Paltrow persuaded Affleck to star in the film Bounce with her; during the making of the film, which was shot in mid-1999, the couple started dating again and eventually broke up in October 2000. In October 2002, Paltrow met Chris Martin of the British rock group Coldplay. They met backstage three weeks after the death of her father, Bruce Paltrow. After dating a little while, they decided to get married December 5, 2003, in a ceremony at a hotel in Southern California. They also have two children together, daughter Apple Blythe Alison Martin, she was born in 2004 and son Moses Bruce Anthony Martin born in 2006. Paltrow explained Apple's unusual first name on The Oprah Winfrey Show saying: "It sounded so sweet and it conjured such a lovely picture for me – you know, apples are so sweet and they're wholesome and it's biblical – and I just thought it sounded so lovely and ... clean! And I just thought, 'Perfect!’ She explained her son's first name came from the song, "Moses", that her husband wrote for her before their wedding.

Paltrow's father inspired her to raise her daughter and son in a Jewish environment. Paltrow cut down on work after becoming a mother. She was said to suffer from postpartum depression after the 2006 birth of her son. In March 2014, Paltrow announced that she and Martin had separated after ten years of marriage, describing the process as "conscious uncoupling". In April 2015, Paltrow filed for divorce from Chris Martin and were officially separated. In August 2014, Paltrow started dating Glee co-creator Brad Falchuk.