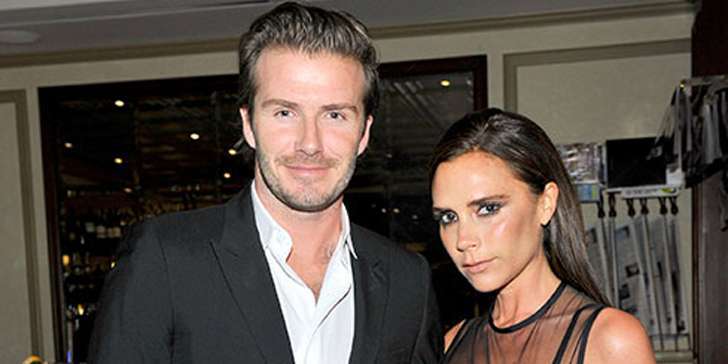 Few months ago the news of David and Victoria Beckham splitting broke. The couple was rumored of ending their long marriage. The couple also has 4 kids together. The news came as a shock to all the fans and their friends. While the couple themselves hasn't made any verdict on the matter. David Beckham's sister too denied of hearing anything about the split of her brother and sister in law. However, the couple's financial affair has parted ways.

Newly released Victoria Beckham, Ltd. filings obtained reveal that after six years at the helm of VBL with Victoria and CEO Robert Dodds, David secretly resigned as a director of the company on December 10, 2014. On that date, the company’s “entire issued share capital was transferred to” VBL parent company Beckham Brand Holdings, Ltd., and reissued with 1/3 going to Victoria, 1/3 to David, and 1/3 to Dodds. Looks like VBL is all about Victoria alone now. David’s departure from VBL represents just the latest of the couple's quite moves for parting ways.

In May 2014, the couple sold their “Beckingham Palace” estate in Hertfordshire. Then in August 2015, the Madrid mansion was sold. And in October 2015, they sold off their French villa on the Cote d’Azur. One of the couple's neighbor also told that they are never home. The news of the couple's split came off as a huge shock to all. They have maintained silence and have been doing things with a low profile. David was also spotted alone with his boys, which gave speculations about the couple now splitting the responsibilities of their children.

The couple's love story began at 1997, that was when they started dating each other and in 1999, they got married in a luxurious wedding that caught huge media attention. They have three sons and a daughter Harper Seven whose birth date was in 2011. They once spoke in an interview about their wish to have a big family which actually did come true. In their years of marriage, many times Beckham was accused of having affairs with other women. However, it never broke the marriage of these two.