Are The Hollywood A-listers Gwen Stefani And Blake Shelton Secretly Married? Couple Is Dating Since 2015 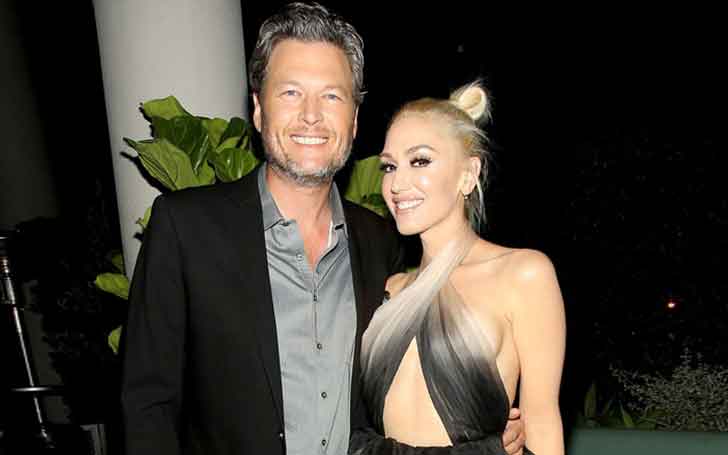 The global pop star Gwen Stefani and singer Blake Shelton are dating for over three years now. Since the beginning of their romantic relationship, Stefani and Shelton never left the spotlight whether because of the cheating scandal to their former respective partners, pregnancy rumors, or wedding they are always the talk of the town.

As per the recent news, the couple is already married as they said "I do" in a private ceremony. How much the rumor holds the truth? Are they husband and wife?  How did their relationship start? We have all the details here.

Are Gwen Stefani And Blake Shelton Secretly Married? Couple Is Dating Since 2015

Gwen Stefani and Blake Shelton are in a romantic relationship for a few years now. So far, the singer and songwriter pair is enjoying a blissful love life.

Back in the past, there were several media reports that the soulmate couple will soon walk down the aisle. Recently, they made headlines as they are reported to be married for the past six months.

Stefani always talks about how she feels about her relationship with her boyfriend Shelton and she is lucky to have him in her life. Back in April, Just a Girl singer confessed she is thinking about engaging and tying the knot with Shelton.

Following the statement, the couple attracted the attention of mainstream media that the pair might be secretly married. 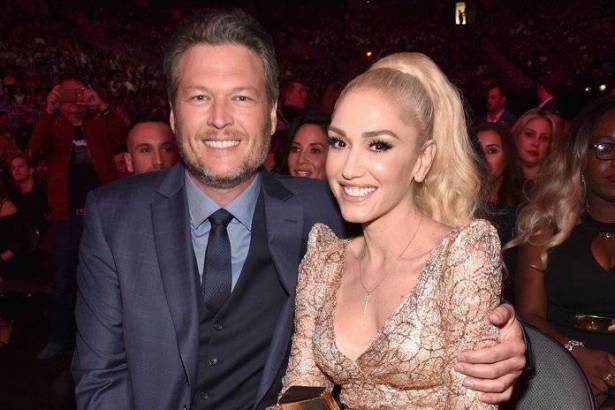 As per the reports, Stefani and Shelton walked down the aisle back in March in an intimate ceremony. Their wedding was attended by their family members the ceremony didn't even cost them more than $20,000. Sources also claimed that the couple received a congratulation message from Shelton's ex-wife Miranda Lambert.

Despite all the rumors, the singer couple chose to remain silent, the report is yet to be confirmed by the pair. It's all mystery until the two address it personally.

How Did Their Love Relationship Begin?

The celebrated singer and fashion icon Stefani is enjoying a blissful romantic relationship with her boyfriend Blake Shelton for three years now. Before dating, the two became good friends while judging the show, The Voice.

The couple started dating in 2015. After her divorce from her singer husband Gavin Rossdale, in November 2015, Stefani and her The Voice co-judge Shelton officially confirmed their relationship. The same year, earlier in July, Shelton also divorced his wife Miranda Lambert. 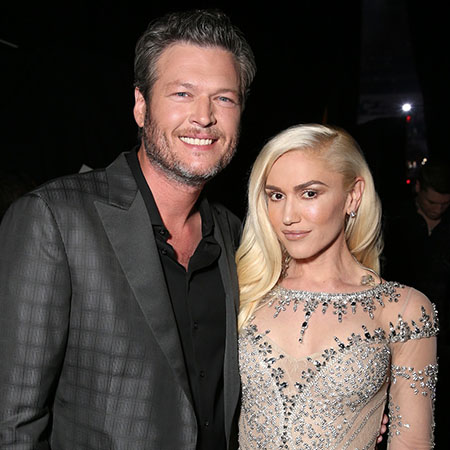 In February 2016, the A-list couple Stefani and Shelton made their red carpet debut at the Vanity Fair Oscar afterparty. At the red carpet, the pair looked very compatible as they walked hand in hand.

Yay!! It was incredible to write with @BlakeShelton & share the stage for a song that is so joyful & Christmas-y! #YouMakeItFeelLikeChristmas #LuckyGirl

So far, the duo shares a strong and steady bond. The two are inseparable and is seen together in almost every program. The pair is even planning their family and Stefani is trying to conceive.