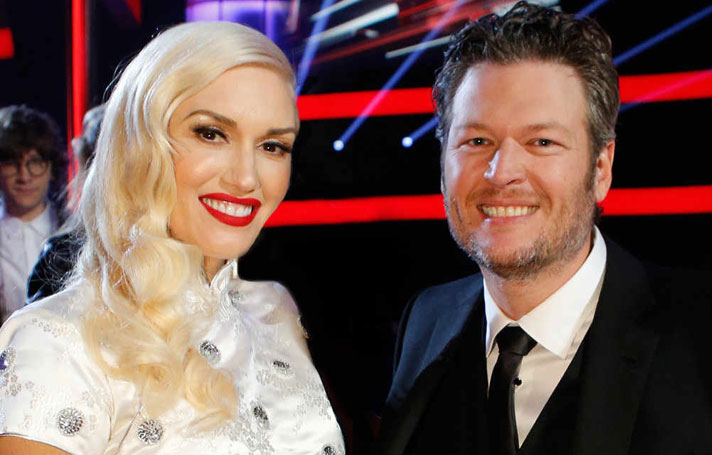 Blake Shelton and his singer girlfriend Gwen Stefani are reportedly ready to grow their family. According to US Weekly, The Voice's coaches are eager to have their first child together, two years after their unexpected romance sparked.

Read More: Blake Shelton and Gwen Stefani's Wedding is on Hold, Are They Getting Married or NOT??

A source close to the couple told, '' they're ''hyper-focused on getting pregnant.'' Stefani, 48, has three children; Kingston, 11, Zuma, 9, and Apollo, 3, with ex-husband Gavin Rossdale and now she is pretty hopeful that she'll be able to conceive her first child with Shelton, 41. Blake Shelton and Gwen Stefani focused on having child

For Shelton's part, he has a long desire to be a father. Moreover, his desire to have children was considered as the major reason for his divorce from wife Miranda Lambert in 2015.

Sources close to them said, "they've been trying to conceive for over a year, but 'starting a family has not been easy for them.' They continued, "Gwen and Blake started talking quickly about having a baby. It's something that they want, and just not working out the way they wanted it to."

The 41-year-old Country musician Shelton was married to Kaynette Williams in 2003 and stayed in the married relation for three years. Later he married Miranda Lambert in 2010 after a four-year-long affair, and they announced their divorce in July 2015.